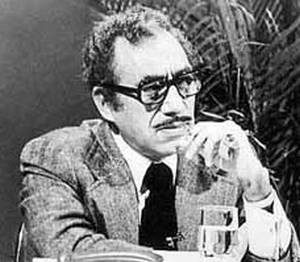 What are the connections between the 1984 murder of Mexican journalist Manuel Buendía and the U.S. proxy wars in Central America in the 1980s? A brand new book by journalists Russell Bartley and Sylvia Erickson Bartley looks at this question and many other connected issues in the last years of the Cold War. Their 30-year investigation is chronicled in the new book “Eclipse of the Assassins: The CIA, Imperial Politics, and the Slaying of Mexican Journalist Manuel Buendía” just out from University of Wisconsin Press. They speak with host Norman Stockwell about the book, and about their 30-year quest to get the truth out.

Norman Stockwell serves as WORT's Operations Coordinator. He has been at the station in music and news programming since 1983. In addition to working as a journalist in the U.S., Cuba, Nicaragua & Mexico, Norm has been involved in the collective management of two Madison institutions: Lakeside Press and Mifflin Street Co-op. Norm has coordinated community radio coverage at the World Social Forum in Porto Alegre in 2002, 2003, and 2005; the Polycentric Forum in Caracas, Venezuela in 2006; the WSF in Nairobi in 2007; and the US Social Forum in Atlanta, Georgia.