In many states, the Secretary of State is responsible for administering elections.

That’s not so in Wisconsin, where the office holder, elected in a statewide election, is charged with overseeing public records, filing deeds for state lands and buildings, and authenticating official acts. The office is also third in line to succeed the governor.

But while the office doesn’t hold much power now, it could in the future, as Republican candidates vow to restore power to run elections.

The three Republicans seeking the office on last night’s ballot have criticized the Wisconsin Elections Commission for its decisions during the 2020 presidential election.

GOP candidate Amy Loudenbeck beat out Justin Schmidtka and Jay Schroeder in winning the Republican nomination to the office.

And in the Democratic primary, longtime incumbent Doug La Follette beat out challenger Alexia Sabor in a landslide, winning by more than a hundred thousand votes.

But it’s been a bumpy campaign for La Follette, who is now in his record-breaking fourth decade of serving in the office. Isthmus reported in May that La Follette struggled to get nomination signatures in time for his name to appear on the ballot. In July, he faced Republican criticism for failing to send out required documents to Congress, citing a tight budget and lack of envelopes. 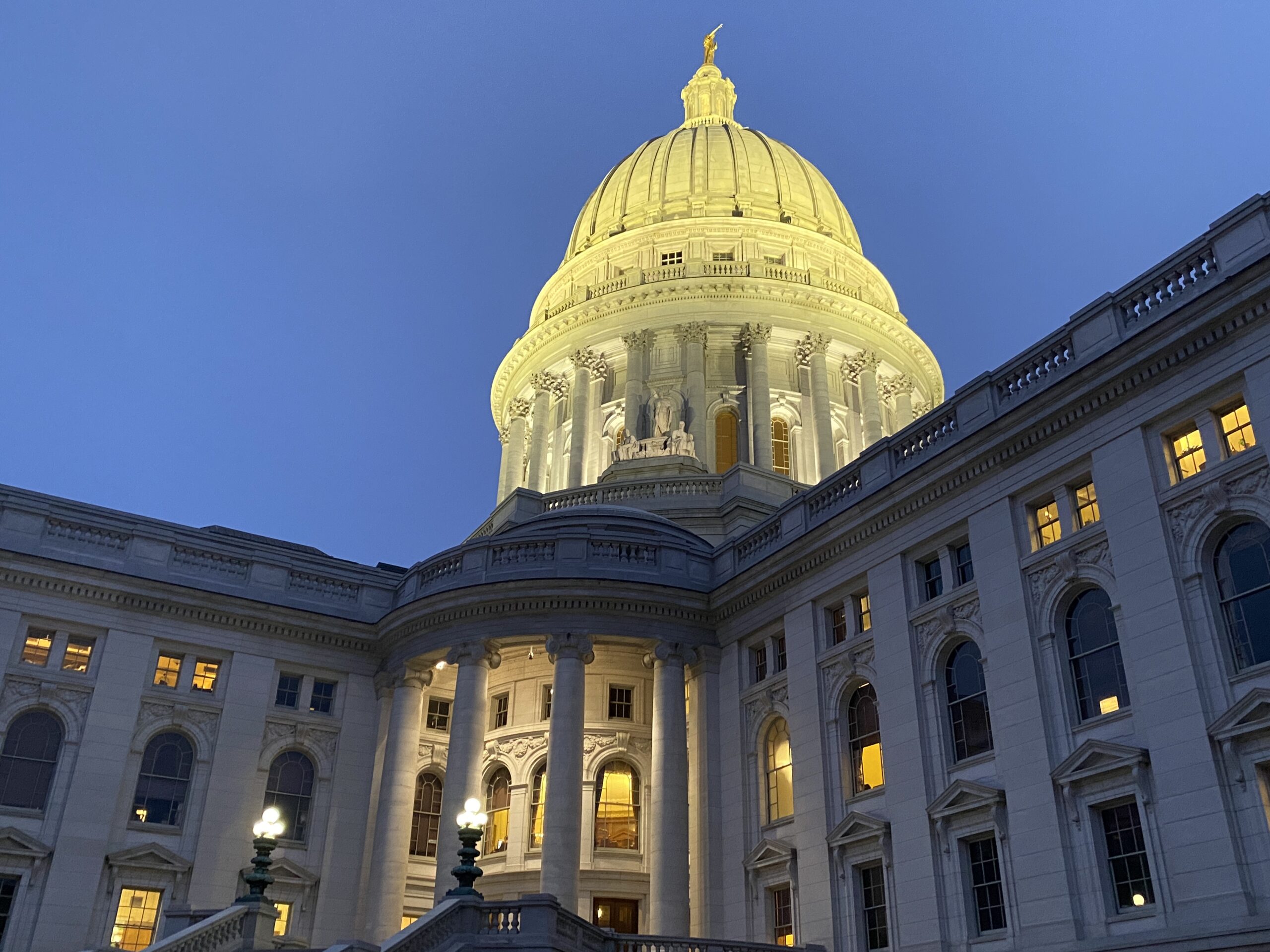 Still, La Follette is hanging on for another round, relying on name recognition rather than campaign spending.

Representative Loudenbeck, meanwhile, raised about $130,000 since the start of this year. And WisPolitics reports that after winning the Republican nomination last night, most of that cash is still on hand for the general election.

Going forward, Loudenbeck’s campaign budget is nearly eight times larger than La Follette’s, and she’s been actively campaigning around the state. La Follette, instead, spent time this summer abroad on an African safari. 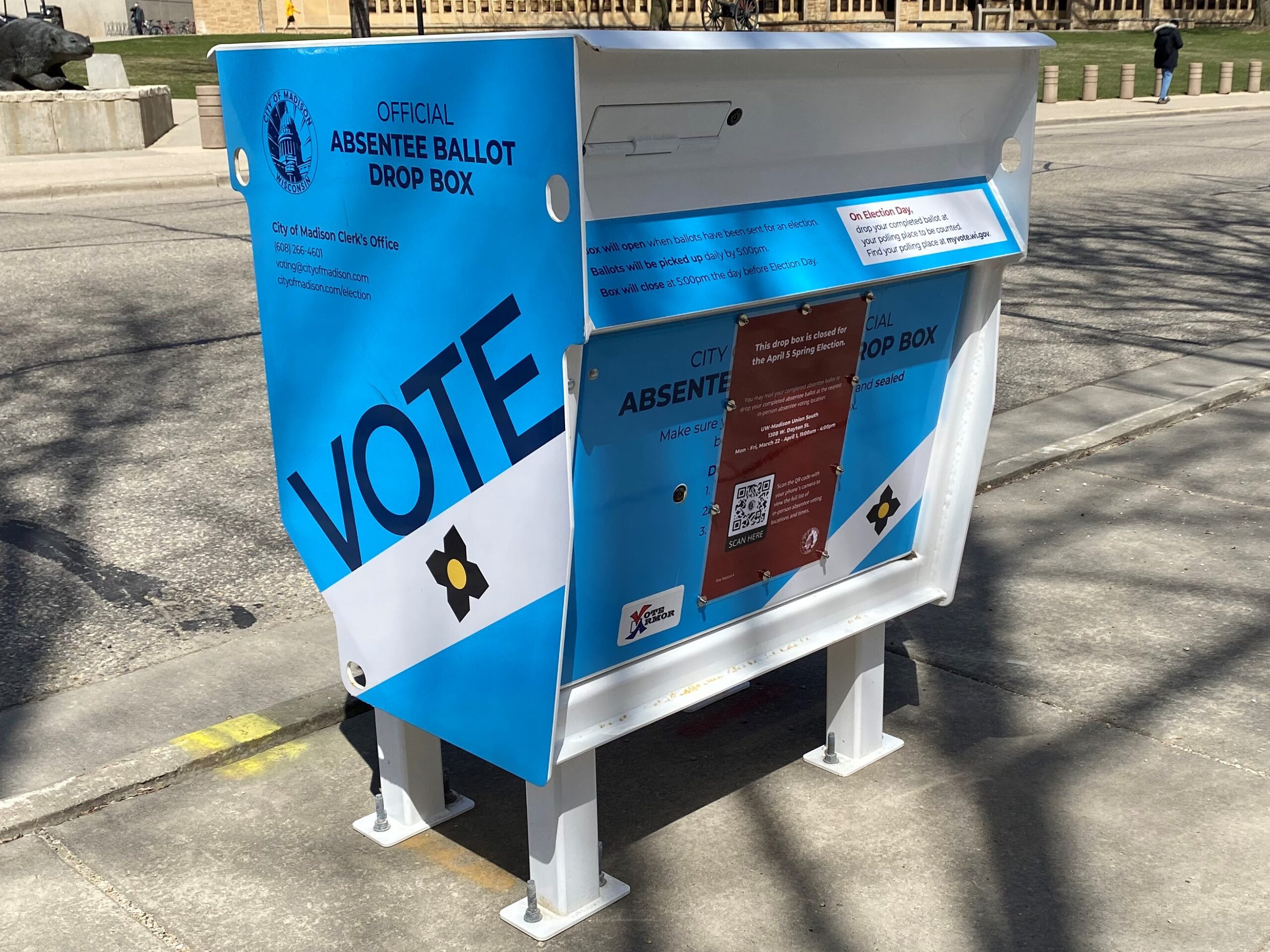 In an interview with WORT in late July, Loudenbeck touted her party endorsements, stating, “Over 70% of my Republican colleagues are supporting me in my bid in the primary and so I feel like that gives me a really good base from which to work to communicate.”

Over the past few decades the office of Secretary of State has been stripped of many duties, employees, and even its office space. Now, it’s down to one employee working from the basement of the capitol building. Speaking with WORT, both primary winners—La Follette and Loudenbeck—say they want to see the office expand.

La Follette explains, “The Republicans have taken away the major responsibilities involving corporations and businesses which are located with Secretary of States all across the country. It’s very bad for Wisconsin and for Wisconsin’s business community. But the Republican legislature—I’ve tried for more than fifteen years to get them to restore those duties and they will not do it. And because of gerrymandering Republicans are going to maintain control of the legislature for the indefinite future. It’s very, very sad for Wisconsin.”

“Coming in as a new Secretary of State and working with people and talking about what other duties are appropriate to bring back to this office and I look at what other states do. Other states do corporate registration, they file deeds, they do elections. And we need someone that can answer questions and be accountable to voters. So I think it’s a natural discussion that we should be having, should we talk about bringing those duties back, or at least involving the Secretary of State in those kinds of functions.” Loudenbeck states. 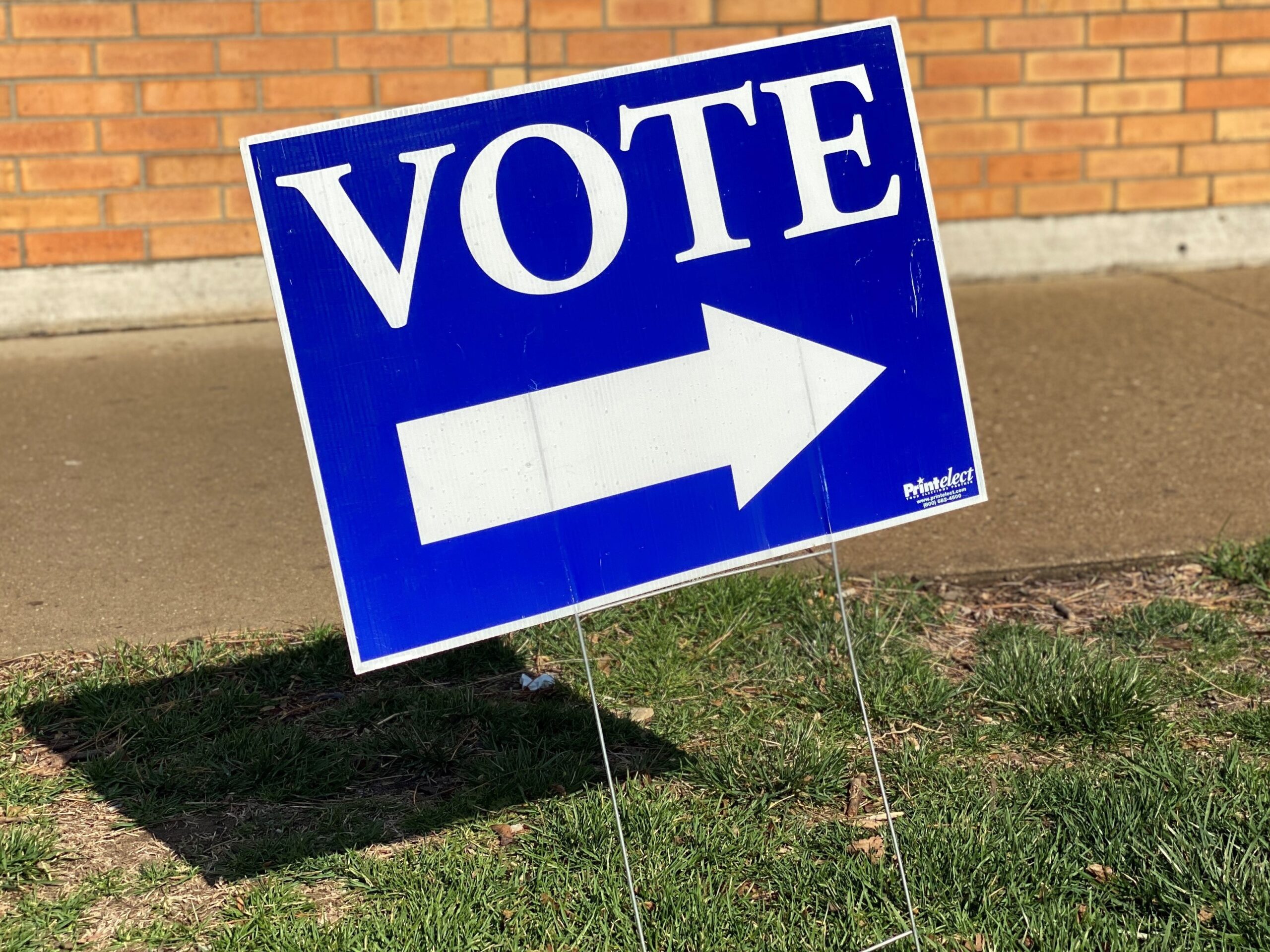 La Follette has gotten far on his name recognition, electability, and his “independent-minded” democratic views. For forty four years he’s held on to the office, even under Republican governors. But he admits this race may require a bit more campaigning effort.

“Well it’s going to be tough because my opponent will have the support of Mr. Trump and lots and lots of money I’m afraid, so I’ll have to work as hard as I can, try to raise a little money, maybe have some advertisements if I can afford to do that, and hopefully my name identification will help. There’s only really one key issue in this election, and that issue is to maintain the independence and the integrity of our Wisconsin election system. We established an election board almost fifty years ago and the Secretary of State has had no involvement in elections. That’s the way it should be. We don’t want elected, partisan politicians controlling the elections. My opponent, the Republican now, wants to move election responsibilities to the Secretary of State. That a mistake. I’m opposing it. That’s the key issue, and people need to vote to me—vote for me to protect the election.” says La Follette.

Representative Loudenbeck says she hopes her twelve years of legislative experience and work on the budget committee gives her the upper hand come November.

She states, “I’ve got a broad base of support that I think comes from not just the Republican base, but from a lot of just regular folks in Wisconsin that are interested in having the opportunity to have a new Secretary of State that just does the job. Because at the end of the day it is a job, it is important, and it matters. And going into the primary I feel like I am the most credible and qualified candidate and going into the general election, I’m going to continue to reach out to people and earn their trust and earn their vote. I’m a really good listener and I’m a really good solver, or at least helping to solve complex policy issues. That’s what I enjoy. And I see this office that’s sort of like a conundrum, where there’s not a whole lot there, but there could be, but why would anyone run, and then you have the name id of Doug La Follette, and you know what, I’m putting myself out there to do a hard reset on that office and make it work again. Because it does—it should have value, it’s an important office that has sort of fallen from grace and I think we need to resurrect it and see what we can do with it.”

La Follette and Loudenbeck will go head to head on the ballot in the general election on November 8th.