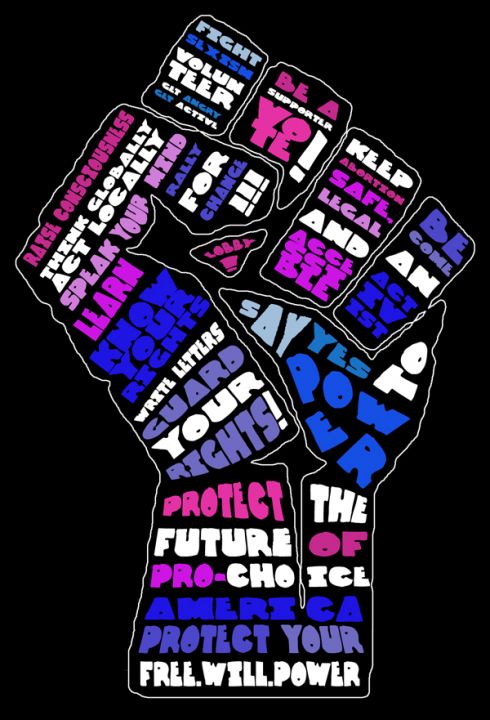 Newly-hired as E.D. of the WI office of NARAL (the National Abortion Rights Action League), Jenni Dye has an extensive background as a public interest attorney and activist. She began her work in her hometown of Janesville, including helping to coordinate progressive responses to the GM layoffs. She was an integral part of the WI Uprising as an on-the-scenes activist, when her Twitter account was being followed by tens of thousands of folks each day statewide and beyond. As a result of her highly-energized politicization at the WI Capitol Uprising, she was inspired to run for Dane County board from her home in South Fitchburg, and she defeated a longtime conservative incumbent.

As national Executive Director of NARAL from 1983-1991, Karen Mulhauser started the NARAL PAC and the NARAL Foundation, built an affiliate network, grew the membership from a few thousand to over 135,000, and established the organization as the primary political organization advocating for reproductive rights. Her work with abortion rights began in 1969 with counseling women with unplanned pregnancies. She then trained doctors, nurses & counselors who worked in federally funded family planning programs in Washington, Idaho, Oregon and Alaska, before joining NARAL. After NARAL, she served as Executive Director of the Center for Education on Nuclear War, Citizens Against Nuclear War.

She is currently the president of Mulhauser and Associates, a small, progressive, Washington-DC-based consulting firm. Clients have included Antioch College, National Council of Women’s Organizations, Academy for Educational Development, League of Women Voters, Washington Area Women’s Foundation, InterAction, ASHOKA, CARE USA, National Education Association, National Public Radio, Physicians for Social Responsibility, Ploughshares Fund, and YWCA of the USA. Karen founded “America’s Impact” to educate about importance of electing candidates with principled global positions. She has served on over 30 boards, and is currently the chair of the United Nations Association-USA. Each year, the Women’s Information Network presents the “Karen Mulhauser Award” to the woman who has done the most to support younger women.