Join the party and listen to the archive of Strictly Jazz Sounds for Thurs April 15 as host Chuck France honors the 91st birthday of NEA Jazz Master and Professor Richard Davis. You’ll hear music and interview clips from the Richard Davis archives covering his 7 decades of performance on the double bass throughout this wonderfully curated playlist.

Capt. Dyett encouraged his young bassist to excel in all aspects of music, so Richard took European Classical bass lessons from Chicago Symphony bassist Rudolf Fahsbender. He became one of the most respected and technically gifted bass players, garnering Downbeat magazine’s best jazz bass player awards from 1967-1974. He performed classical music with Stravinsky, Bernstein, Boulez, Stokowski and Gunther Schuller, but on Strictly Jazz Sounds, the songs featuring Richard Davis will be strictly jazz.

Many of the interviews Professor Davis did over the years have been saved in his personal archives, which Chuck France draws from for Strictly Jazz Sounds on Thursday afternoon, April 15. With Richard’s permission, executive producer Willie Ney, WORT’s Steve Braunginn and Chuck began searching boxes of tapes, CDs, memorabilia and photos to produce the Oct. 2018 Overture Hall tribute to Richard. On Strictly Jazz Sounds, you have a chance to hear music and interview clips that paint a picture of one of Madison’s local legends, Professor Richard Davis on his 91st birthday. Happy Birthday Richard!

For more about Richard check out these clips at PBS Wisconsin, his bio at the NEA website and some great concert footage from Sweden and Holland with Sarah Vaughan 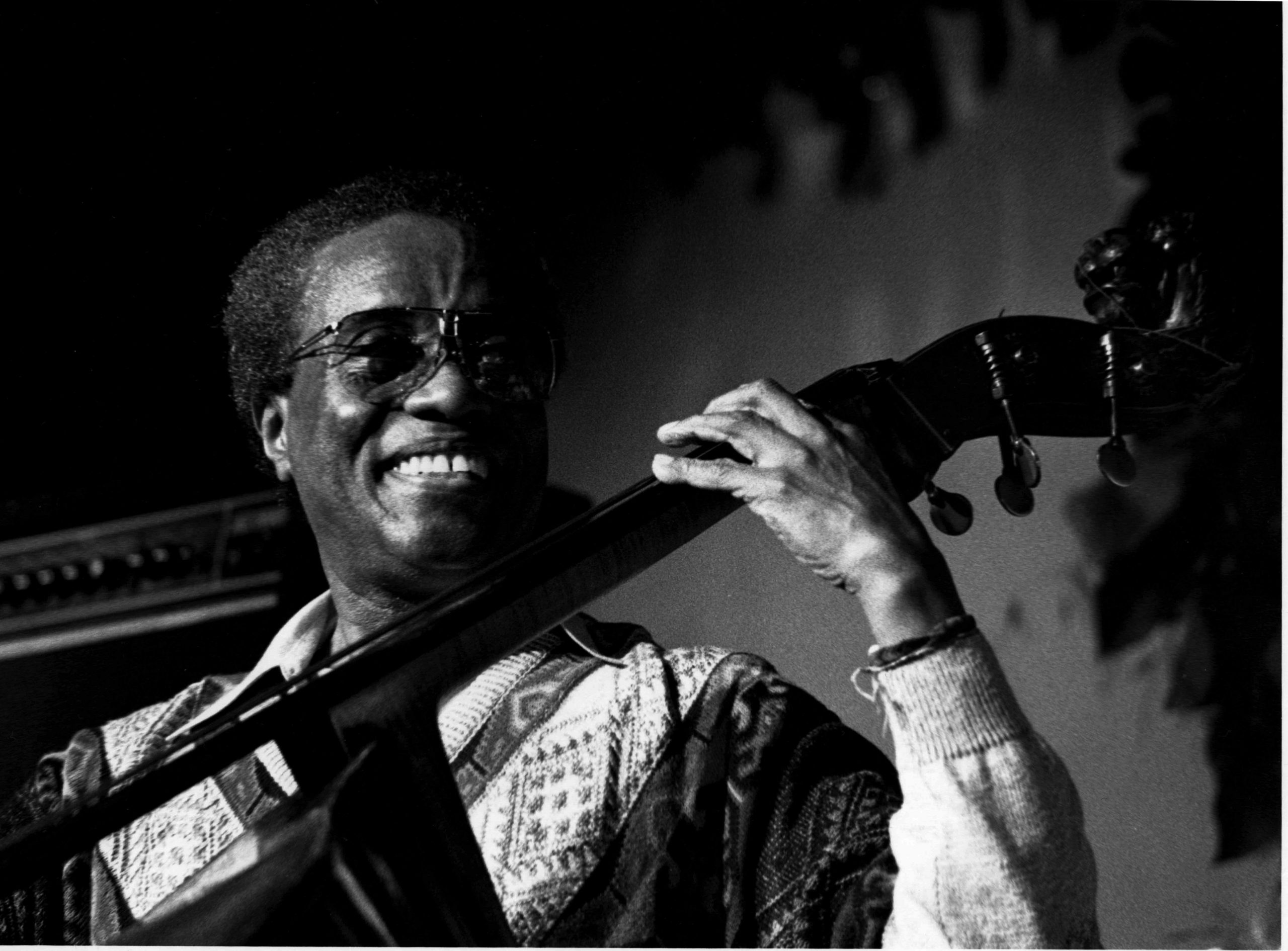 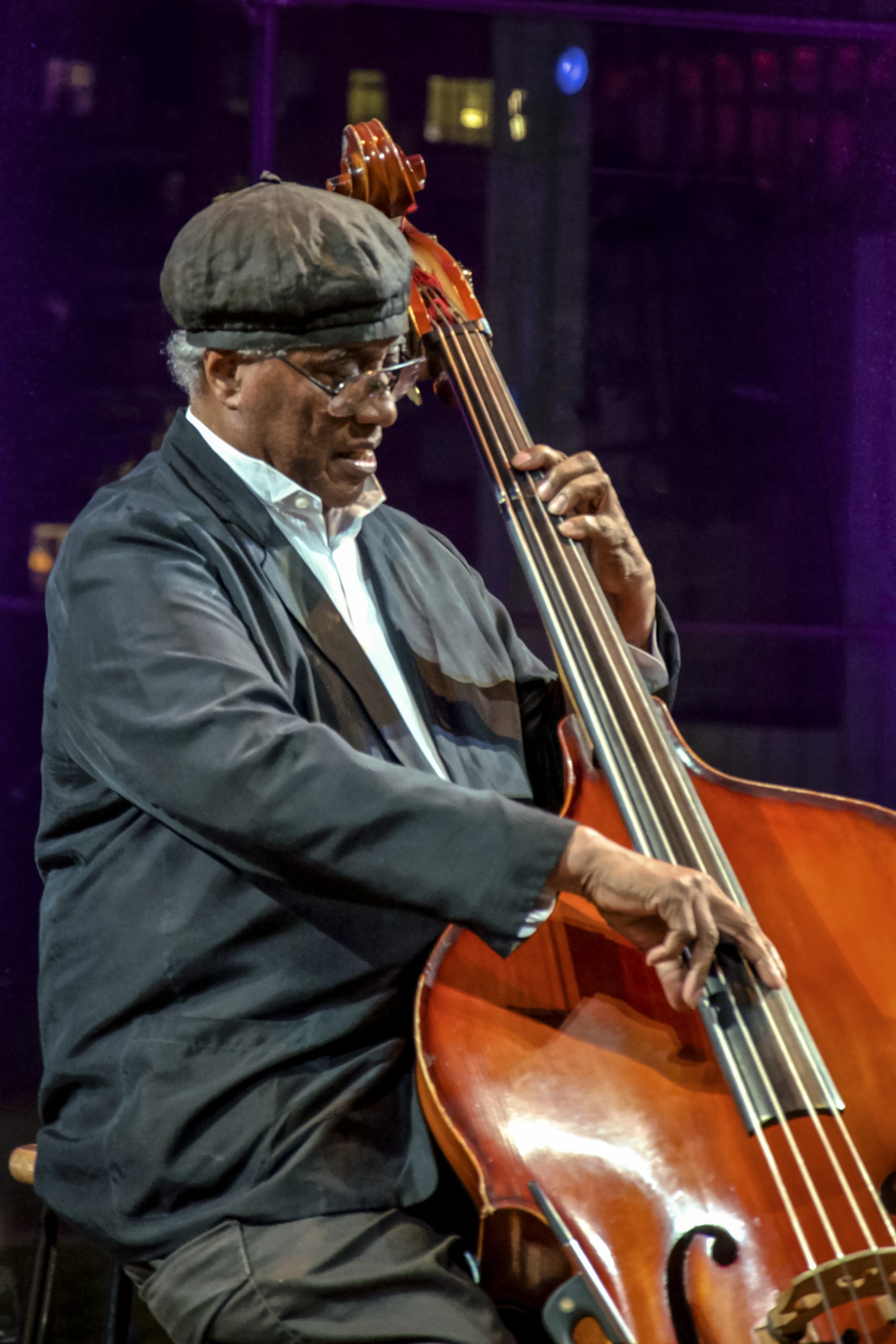