On Tuesday August 28th, Cynthia Lin talked with the president and editor-in-chief for RH Reality Check Jodi Jacobson about the Republican Platform on women’s reproductive rights. RH Reality Check is an online publication serving individuals and organizations committed to advancing sexual and reproductive health. Cynthia also spoke briefly with WORT News Coordinator Molly Stentz in Tampa about the discussion at the RNC regarding abortion, especially in the cases or rape and incest. 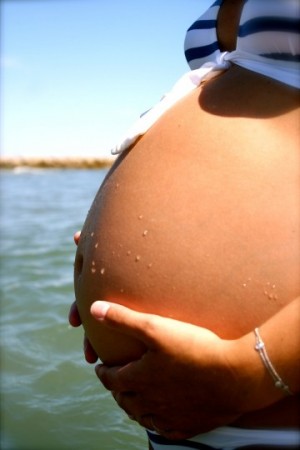 Jodi Jacobson recently wrote the piece “As Romney and Ryan Dissemble, RNC Prepares Radical Anti-Choice Platform Based on Personhood.” In this piece she asserts, “As of today, Mitt Romney and Paul Ryan may find themselves in a wee bit of a bind. For the past two days, the pair have been running around trying to assure the press and ultimately women voters that they really do believe in ‘real rape,’ not just ‘legitimate rape,’ that they are not as misogynistic as Missouri Rep. Todd Akin, and that, of course, a Romney-Ryan administration would never eliminate rape and incest exceptions for abortion. And, now it appears that, all the while, the people really in charge of the GOP — fundamentalist anti-choicers among them — have been writing a party platform that not only makes all of that a lie, but is in effect a promise to make the personhood of fertilized eggs the law of the land.”

Cynthia, Molly and Jodi attempted to navigate through the difficult issues of abortion and the reproductive rights of American women.