November is American Indian Heritage Month, and on this, the first day of November, Karma Chavez interviewed Julie Bacon, a very interesting scholar of indigenous peoples of the Americas and activist from Eugene, Oregon,  who looks at environmental studies from an anti-racist, feminist, queer indigenous perspective. 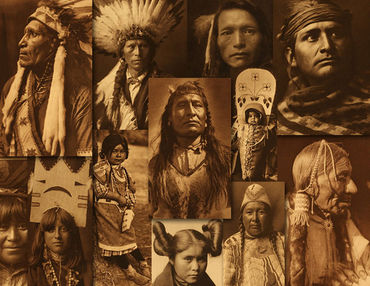 Originally from the state of Massachusetts, Julie Bacon has lived a nomadic life and traveled to all 48 continental US states. She eventually left the road to attend the Community College of Rhode Island, where she focused on photography and literature. She later earned my B.A. in English from Rhode Island College and my M.A. in English from Oregon State University. At the University of Oregon her primary areas of research are indigenous ecologies, cross-cultural environmental justice coalitions, and the way these subjects are covered and created through traditional and new media public discourses. Currently, she is especially interested in the experiences of “non-status”, “unrecognized”, or partially “recognized” indigenous people such as the Winnemem Wintu, Ohlone and many others who struggle for protection of traditional relationships, resources and identity.