“This isn’t about women’s health. This is about controlling women’s sexuality. Period.”

Here in Wisconsin, new regulations have been enacted that would restrict the reproductive rights of women.

On Tuesday July 30th, host Carousel Bayrd spoke with Lester Pines, a Senior Partner at Cullen Weston Pines and Bach LLP, about the recent state law to further regulate abortion in many ways.  The first part of the law requires women seeking an abortion to have an ultrasound and it also requires doctors performing abortions to obtain ‘admitting privileges’ at hospitals within 30 miles within performing an abortion. It was signed into law by Governor Scott Walker over the fourth of July weekend. 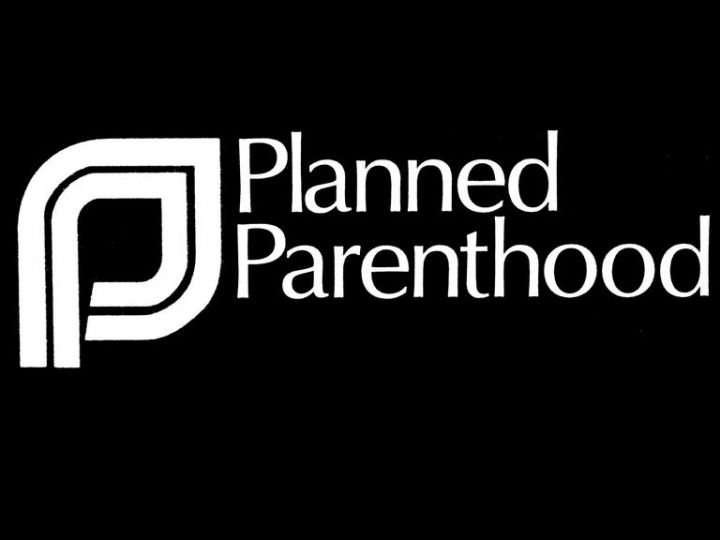 Pines is representing Planned Parenthood in this lawsuit. Pines is currently fighting to get some of these restrictions struck down in order to uphold women’s reproductive rights.