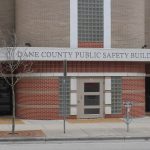 Back in March of 2020, the Dane County Jail had a problem.  The coronavirus pandemic had spread to the Madison area, and Public Health authorities had issued orders seeking to minimize crowds and gatherings of people, particularly in confined spaces to minimize transmission of the virus.  The jail population at the time sat at 772 […] 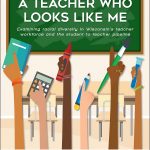 Wisconsin has had a difficult time adjusting to its growing diversity.  Report after report have shown the Badger State to be among the worst in the nation when it comes to racial inequities.  Wisconsin public schools, once lauded for their overall quality, have shown particularly sharp divides between white students and their African-American, Latino, Native […] 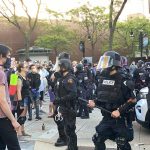 In 1997, the Republican-led Congress added, and President Bill Clinton signed, a little-debated provision to the National Defense Appropriations Act.  The provision, known as Section 1033, allowed, for the first time, the U.S. military to surplus equipment directly to civilian police forces around the United States.  Although billed as a means of winding down the […] 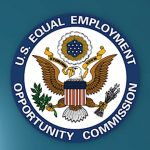 William Lazonick, Professor of Economics at UMass-Lowell and author, talks about his most recent publication, “How the Disappearance of Unionized Jobs Obliterated an Emergent Black Middle Class” and the failures of the Equal Employment Opportunity Commission (EEOC) over the past 50 years. 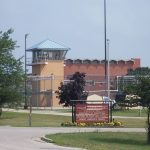 There are currently approximately 12,500 incarcerated persons in Wisconsin, and many would be eligible to vote, although over half of the counties in Wisconsin have no policy or plan to register or provide ballots to these individuals. Peter Burress from the ACLU of WI talks about their study and their work to bring the vote […] 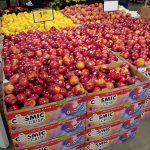