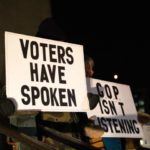 The GOP lame-duck measures drew hundreds of protesters to the Wisconsin State Capitol last night and more today. For some, it was their first-ever political protest, while for others it evoked the historic Act 10 demonstrations in 20-11. Protesters returned today as lawmakers convened for sessions that could go until midnight or beyond. Some even […] 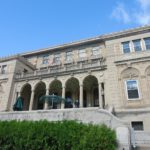 The Memorial Union Council voted Tuesday to remove the names of two men who belonged to a campus group which used the name Ku Klux Klan in the early 1900s from union facilities. The decision comes after a year of discussion by the council and a report from a subcommittee which was convened to research […] 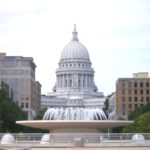 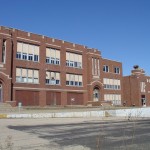 (WORT) — Officials from the Montello School District in Marquette County are asking taxpayers for over $1 million a year for the next three years, just to keep their doors open. Cameron Bren reports. 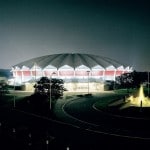 (WORT) — Dane County Executive Joe Parisi has vetoed a resolution for a new market study and master plan for the Alliant Energy Center. The Dane County Board of Supervisors could vote to override the veto on Thursday. 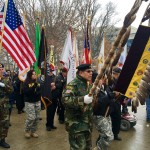