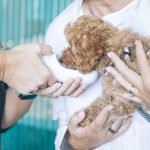 September is Suicide Awareness Month. Suicide is the 10th leading cause of death in the U.S., but veterinarians are dying by suicide at higher numbers than others. In general, men end their lives more often than women, but women attempt suicide more often. Female veterinarians are 2.4 times more likely to die from suicide than […] 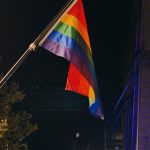 Voting is imperative for LGBTQ people this election. Her Turn reporter, Sande Janagold, talks with Cathy Renna, Communications Liaison for the LGBTQ Task Force to find out why. (photo: Sogand Gh from Unsplash)