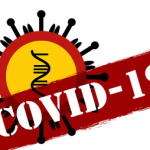 Local food aid organizations are feeling the effects caused by COVID-19. As local businesses close and their workers unexpectedly lose their jobs, more Wisconsin residents may need to depend on food aid organizations.  Michelle Orge is the President and CEO of the Second Harvest Food Bank of Southern Wisconsin. Second Harvest is the largest food […] 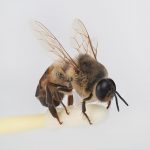 If you’ve heard any news about bees recently, chances are it’s not positive. Most news coverage focuses on one particular issue facing our buzzy little friends; colony collapse disorder. If you’re not aware, Colony Collapse Disorder is when commercial honey bee hives just…die. Or disappear. Literally thousands of bees gone in a couple of days. […] 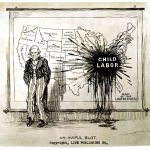 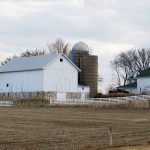 On this week’s episode of The Way We Eat, WORT Correspondent Jonah Chester sits down with Katie Schmitt, Marketing Coordinator with the Madison Area Food Pantry Garden. The entirely volunteer-powered organization contributes nearly 100,000 pounds of fresh produce a year to local food pantries and food aid charities. Together they discuss food insecurity and the […] 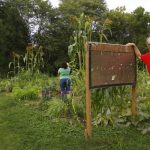 Nicholas Leete is the Gardens Network Manager for the Garden Network of Madison and Dane County. In his role, Leete is responsible for helping to oversee nearly 70 community gardens throughout the greater Madison area. In this week’s episode of The Way We Eat, WORT Correspondent Jonah Chester sits down with Leete to discuss how […]

In the past five years, meal kit delivery services have undergone the equivalent of an economic rollercoaster.  Blue Apron, one of the first services in the space, lost more than 30% of their customers in the past two years. Their stock has dropped more than 90% since their Initial Public Offering (IPO) in 2017. Hello […]