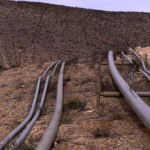 The six were released on bail yesterday in Douglas County, near Superior, as they protested pipeline construction from Canada based energy giant, Enbridge. They’re part of groups camping out near construction of a new pipeline. That line would replace the aging “Line 3” pipeline, which starts in Northwest Wisconsin and runs through Minnesota and into Canada. […] 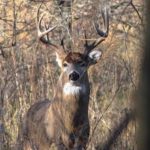 The Department of Natural Resources will spend $5 million on a now-rented space in Madison and will consolidate operations to test deer for chronic wasting disease. Chronic wasting disease (CWD) degenerates deers’ brains and causes significant weight loss. This terminal disease has affected deer in Wisconsin for over a decade, and although effected populations have […] 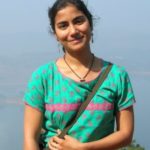 With recent events in Charlottesville, Virginia, race has jumped to the forefront of people’s minds. But for some, the battle against racism has been going on for a long time. In this two part series, Helena White takes a closer look at a local organization addressing racism: The Institute for the Healing of Racism. Twice […] 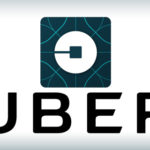 State Senator Chris Larson authored two bills that look to regulate Uber and companies like it. The Milwaukee Democrat says that’s because taxis and other traditional ride services are subject to more scrutiny, which is making it almost impossible for them to compete. “They’ve gotten an unequal playing field and an unequal advantage,” Larson says. […] 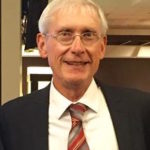 The latest candidate to jump into the hotly contested Democratic primary for governor: Tony Evers. He currently heads the Wisconsin Department of Public Instruction. 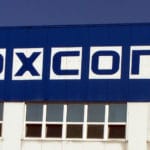 The massive incentives package passed in the Assembly last week. Foxconn’s planned investment in the state totals 10 billion dollars and could bring 13,000 jobs. The company plans to build three auxiliary facilities as well as the LCD assembly plant. Construction on those auxiliary locations could begin as early as next year, a report published […]