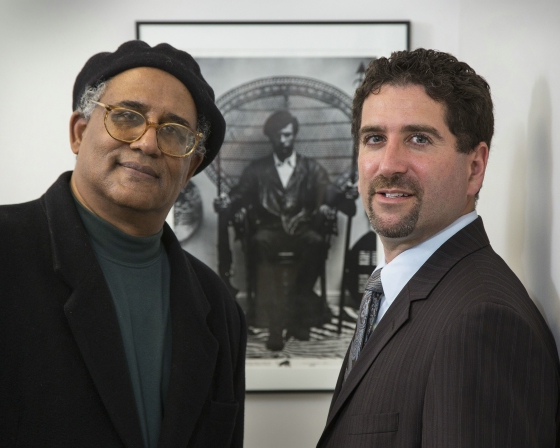 As an organizer of rallies he sometimes felt the marches were ineffective. So he looked towards the 1960’s when the Civil Rights movement was at its height. He wondered why some particular kinds of movements gain momentum while others do not?

From their they, Bloom and co-author Waldo E. Martin Jr., became interested in the three years, from 1968 through 1970, when the Black Panthers were very influential and at the heart of black politics.

Listen to the entire interview below: