On May 25, four Minneapolis Police officers stopped 46-year old George Floyd on suspicion of passing a counterfeit twenty dollar bill. After Floyd was forced to the ground and handcuffed, Officer Derek Chauvin kneeled on Floyd’s neck, ignoring Floyd’s complaints that he couldn’t breathe.  While other officers stood by and prevented onlookers from intervening, Chauvin continued to kneel on Floyd’s neck, even after Floyd lost consciousness, for a full eight minutes and forty six seconds.  No officers made any effort to revive Floyd, who died on the scene.  The entire scene was captured on cell phone video, and quickly went viral across the internet.  Floyd’s death at the hands of police has sparked anger across the nation, with all fifty states now embroiled in protest for the past three weeks.  On Monday, June 8, 2020, the 8 O’Clock Buzz spoke with one of the activists at the heart of the turmoil, Monique Cullars-Doty, an organizer with Black Lives Matter Twin Cities. 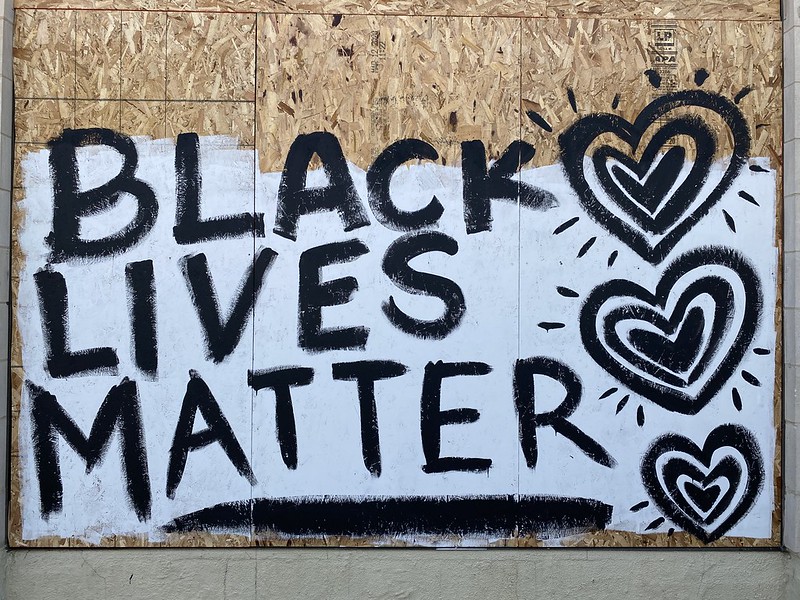