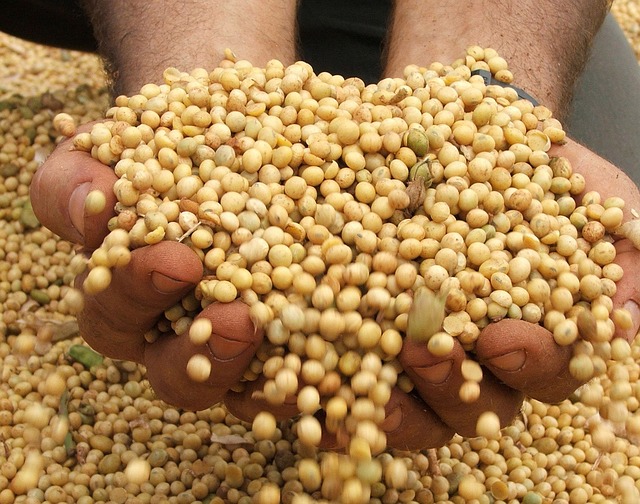 From the University Of Wisconsin Law Department Professor Peter Carstensen joined the 8 O’Clock Buzz on Friday, February 22, 2013, to talk about a farm and food debate being considered by the Supreme Court on Tuesday of next week. Hugh Bowman of Sandborn, Indiana, is one of 94% of farmers in the state that grow Monsanto’s Roundup Ready soybean. The dispute brought before the court next week is over Monsanto’s patent on the seed and how far that patent extends, generationally, to the seeds. The genetic modifications to the seed make the plant resistance to Roundup, a herbicide. This seed allows farmers to plant, spray roundup, and kill unwanted weeds but not harm the soybean plant.

The problem the company has is that farmers can save and reuse their modified seed. So, when a farmer buys from the company they are entering a contractual agreement that says that the farmer will not save and reuse the seed, the farmer will only sell his crop to a grain elevator for commercial use.  The legal question that the Supreme Court will decide is weather or not that’s a contract. Which means you have to have an actual agreement between the two. In which case, Bowman never came to an agreement with the company. On the other hand, does the company have an inherent right, as a patent owner of a self-reproducing product, to tell a buyer they may not save and reuse their product?