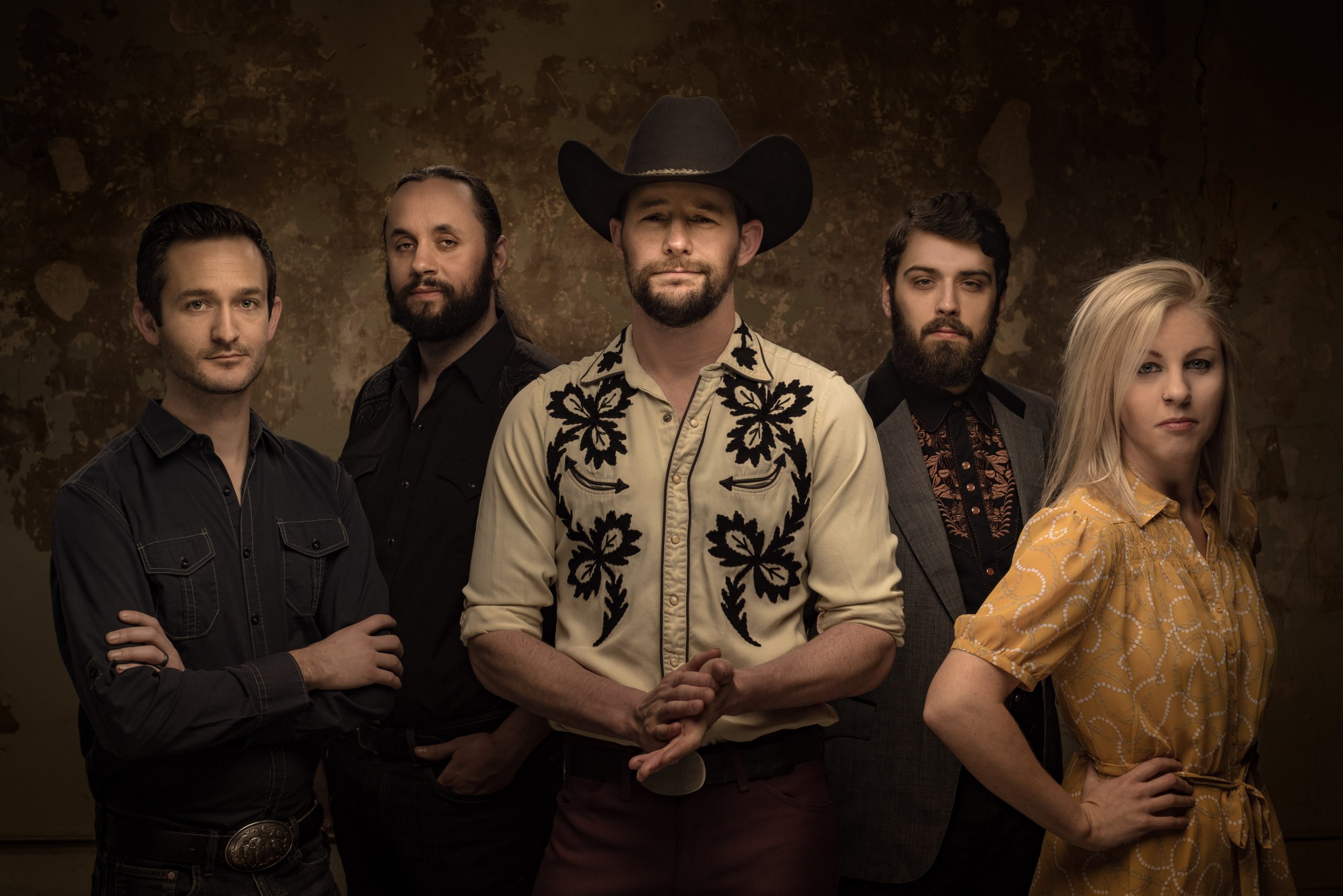 With concert venues shuttered and music festivals canceled because of the Coronavirus pandemic, fans and musicians alike are starved for live music. But one Wisconsin-based country/Americana music act has found a creative solution: a socially distanced, private outdoor concert series on their seven-acre homestead near Soldiers Grove, WI.

The concert series, called “Safe&Sound,” runs on Sundays from July 12 to August 23 (with one Saturday, August 15) and features a virtual who’s who of Midwestern touring bands including Charlie Parr, Chicago Farmer, Buffalo Gospel, Kind Country, and more.

Nikki Grossman and Joe Hart, who make up The Sapsuckers (www.sapsuckersmusic.com) dreamed up the idea after watching their entire 2020 performance season disappear overnight.

“Covid brought our careers to a screeching halt,” says Grossman, who plays fiddle, guitar, and sings in the duo, which was nominated for “Best Country Band” by the Wisconsin Area Music Industry association. “One day we were on our way to Saint Louis to record a new album with our brand-new lineup, and the next we were stuck at home with zero gigs.”

After Wisconsin’s Safer At Home orders were lifted, the couple began to consider the idea of hosting some private outdoor concerts with social distancing. “We have plenty of room to spread out safely,” says Hart, who plays guitar, mandolin, and sings. “We reached out to a few other musicians to see if they were interested, and we were absolutely blown away by the immediate and overwhelming response.”

The concerts will be held outdoors with 6-foot circles painted on the grass for reference. Masks will be required except when audience members are seated. And because shouting spreads the virus, listeners will have to show their appreciation for the artists without cheers.

For people who are not ready to venture into the world for music, the concert series will be broadcast live on a high-quality stream by DriftTV.

“It’s weird,” says Hart. “Something to get used to for sure. But it’s what we’ve got right now and that’s a darn sight better than no music at all!”

The events will be run like an outdoor house concert on private property. Inquiries and tickets will be handled through the Sapsuckers’s website at www.sapsuckersmusic.com.