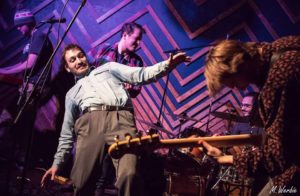 Cullah was born in Milwaukee to the daughter of an Austrian gypsy-poet and the son of an Irish codebreaker. His mother was one of seventeen children in the Wolff Family Band and was classically trained in jazz music. His father is a mathematician and computer scientist raised on a Missouri farm, entranced with the Earth […] 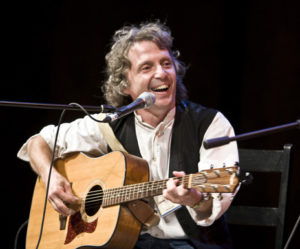 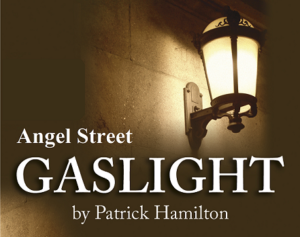 – A Spine Tingling Thriller -  UW-Whitewater Theatre/Dance Department presents Angel Street (Gaslight) written by Patrick Hamilton and directed by Kymberly Mellen May 1-4 at 7:30 pm and matinees on May 1 at 10:00 am and May 5 at 2:00 pm in Barnett Theatre. Angel Street is one of the greatest thrillers ever written and pulls back the curtain […]

Wattle and Daub is Susan and Tim Mocarski. They met when Tim played at an open mic in Kenosha in 2013. A few months later, they sang their first song together and have been singing and writing songs together ever since. They are devoted to keeping the folk music tradition alive and encourage people to […]

Bluegrass legend Del McCoury has expressed an authoritative and unrelenting authenticity in music for 50 years. In addition to wowing hardcore bluegrass fans with his particular blend of traditional vocals and top-flight musicianship, McCoury and his band wins new listeners by peppering solid bluegrass sound with hints of country, gospel, and jazz. With over 30 […]

Doors: 6:30 pm /  $25 ADV / $30 DOS General Admission - Platinum Reserved Available - LANY had a plan for 2018. In part it involved recovering from an intense, high-flying 2017, the year the Nashville-formed, London-signed, Los Angeles-based trio released their debut, self-titled album and toured the world, collecting an army of rabid fans […] 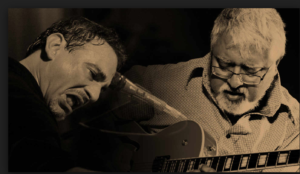 Tony Monaco may be the best organ player you have yet to hear of flying stealth while playing arguably some of the hottest B-3 around. Mentored by the legendary Jimmy Smith in what is considered the more classic style, Monaco does not swing, smolder or smoke. "Tony Monaco burns is this most fitting!" CriticalJazz Review2012. […] 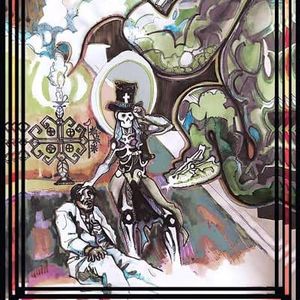 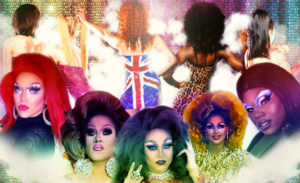 FT. DRAG PERFORMANCES BY BIANCA LYNN BREEZE, KARIZMA MIRAGE, BRYANNA BANX$, AMETHYST VON TROLLENBERG, KENDRA BANX$ & DJ NICK NICE - If you wannabe at Madison’s wildest new monthly dance party, there’s only one place to be on Friday May 3rd!  Our past two GLITZ Drag & Dance Parties have been over the top insane….and […]