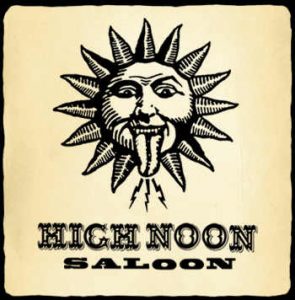 Interview for The 8’oClock Buzz! Indianapolis-based singer/songwriter Meghan Cristeen Martin in Madison for a Thurs. July 18, 7-9 p.m. performance at Lakeside St. Coffeehouse. Please come out and support this emerging artist in her first cross-country tour. The show is free. With only a guitar/bass and ukulele, Meghan and her duo partner, Brent Schlemmer, deliver […] 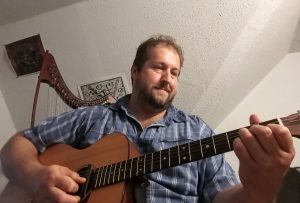 Spend the fourth Thursday of each month with Matt DeBlass and Friends! Multi-instrumentalist Matt DeBlass brings his updated versions of traditional Celtic and Americana songs to the Bos Mead Hall. Enjoy classic of love, loss, whiskey, war (sometimes all in the same song) along with some toe-tapping instrumentals. Each month will feature Matt and his […] 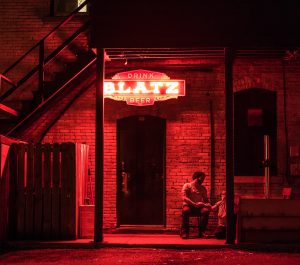 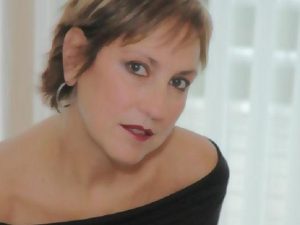 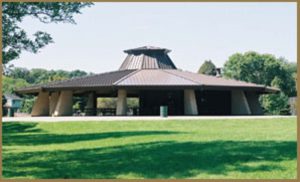 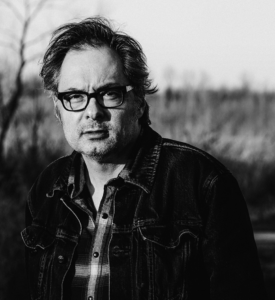 Kevin Gordons Louisiana is a strange place. Its a place where restless teens road trip to where the highway dead-ends at the Gulf of Mexico; a place where prisoners who are in for life compete in a rodeo while the town watches; where a character can get lost in the humid afternoon and where religion […]

Seventeen years ago ROD PICOTT dropped his tool belt, picked up an acoustic guitar and released his first album Tiger Tom Dixon’s Blues. The acclaimed debut put a nail in the coffin of his construction career and ignited his second career as a singer-songwriter. July 19th 2019 finds Rod releasing his eleventh album, titled Tell […]

Invitation and Advance RSVP required. For full details or to request an invitation, contact Kiki at righteousmusicmgmt@gmail.com. Ifar "Eef" Barzelay is an Israeli-American musician. He is the principal songwriter and singer of alternative country band Clem Snide, but has also toured as a solo act, both as a headliner and in support of various artists […] 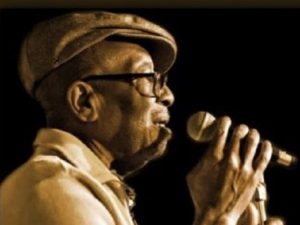 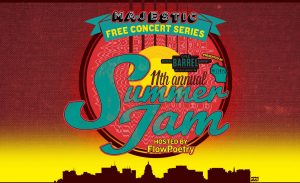 SNAFU & GHOSTLAND RADIO -  Now in its 11th glorious year, Summerjam has become a Madison Summertime tradition. What is Summerjam, you ask? Summerjam consists of six free parties hosted at the historic Majestic Theatre in beautiful downtown Madison throughout the Summer. Featuring some of the best and brightest in local and regional talent, you don’t […] 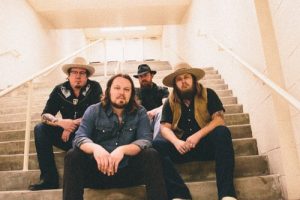 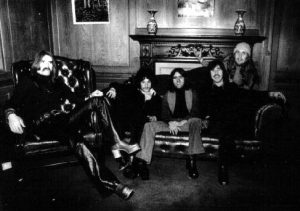 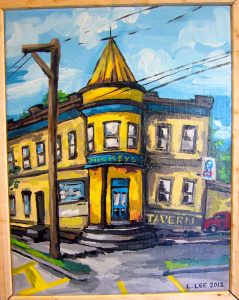