Come on out for an another in our series of Healthy Hoedowns, sponsored by Upland Hills Health and the Green Bay Packers Foundation. This will be an evening of food, music, and dancing to warm you as the weather turns cooler! Potluck starts at 6:00 PM and the dancing begins at 7:15 PM. The Lakeview […] 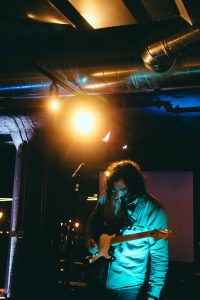 Local Madison band Hypheria is hosting an EP release show in conjunction with Warm Glow Studios on November 9th at Yahara Bay Distillers. The event begins at 6:30pm and will feature performances from Hypheria (funk/jazz), RJ Halstead (acoustic/folk), and White Bush Unicorn (psych/rock). There is no admission fee for the event. The recording, mixing, and […] 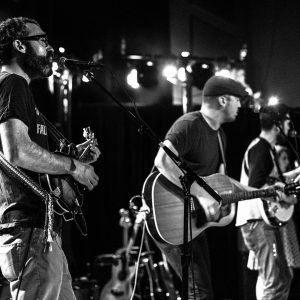 Emerald Grove is a Switchblade-Folk group out of Madison, WI. Donations suggested. www.emeraldgrovemusic.com 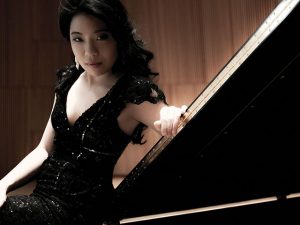 Renowned pianist Joyce Yang collaborates with the Madison Symphony Orchestra. Yang’s bold sound and astounding fingerwork are the perfect match for Prokofiev’s Piano Concerto No.3 in C major; this masterwork demands the utmost vitality and confidence. Known all over the world, Yang has performed with a myriad of prestigious ensembles including the Los Angeles Philharmonic, […] 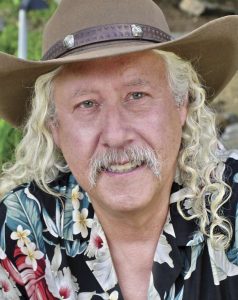 Back By Popular Demand "ALICE'S RESTAURANT TOUR" It’s coming around again on the guitar…and on the stage! https://www.arloguthrie.com with SARAH LEE GUTHRIE Tickets:  $45.00 Advance This is a General Admission – All Seated Show

Join the UW Chorale in concert. 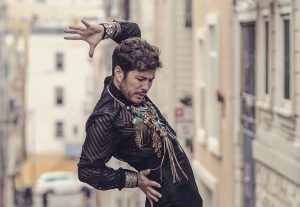 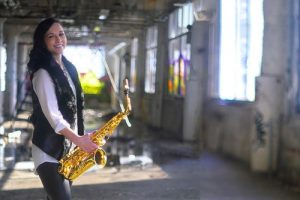 As a young girl Sharel started her musical journey at the age of 6 on the piano. Quickly winning state level competitions by age 8, she went on to compete and win numerous awards on a national level, eventually placing in the Disney International Piano Concerto Competition at age 11. As a classical pianist Sharel […] 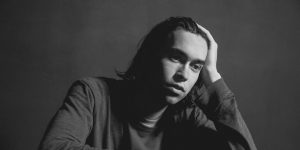 Doors 7:30 PM $18 ADV // $22 DOS Ages 18+ Alexander Giannascoli, better known by his stage name Alex G, is an American musician based in Philadelphia. He started his career with DIY self-releases on Bandcamp, and began building up an audience with his label debut, DSU, released on Orchid Tapes to critical acclaim from […]

Hank Kimball and the County Agents 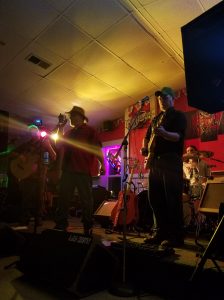 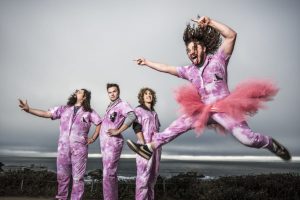 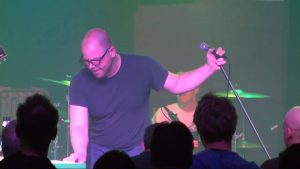