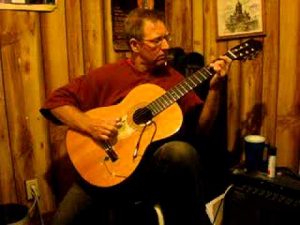 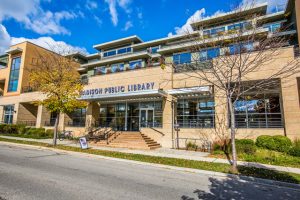 Beth Kille and Erik Kjelland, two of Madison's most prolific songwriters and co-founders of Flannel Fest began co-writing in the fall of 2013 after both were members of the Nashville Songwriters Association - Madison Chapter. Shared experiences of life on the road and supportive families at home allowed for a common lyrical bond and a basis […] 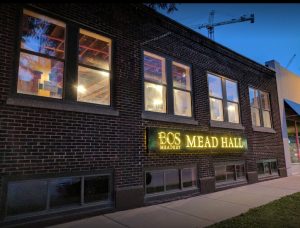 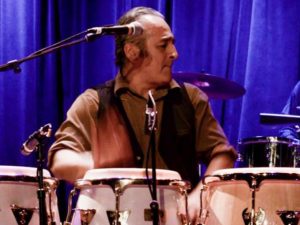 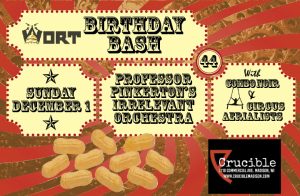 Come Celebrate WORT's 44th Birthday! We have Professor Pinkerton of Dead Man’s Carnival bringing his Irrelevant Orchestra from Milwaukee to headline the festivities with Vaudeville jazz, and Combo Noir will open the show with their sultry stylings while Circus Aerialists delight the crowd. Dance and enjoy the music or lounge in the bar and hobnob […] 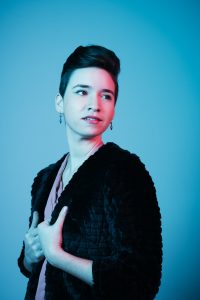 Rachelle Cordova (born March 8, 1988), better known by the stage name Reina del Cid, is an American singer-songwriter and lead of the eponymous folk/rock band based in Minneapolis, Minnesota, United States. Del Cid and her band have released three studio albums to date: blueprints, plans (credited to "Reina del Cid & the Cidizens") released in 2012, The Cooling, in 2015, and Rerun […] 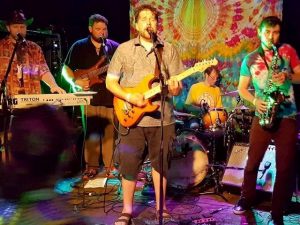 Sundays Mudroom progressive improvisation rock band that has consists of five talented musicians who enjoy stretching out music to see where it will end up. Mudroom has been hosting an open stage at Funk's Pub (Fitchburg, WI) for over 3 years and continue to expand its catalog of music. Their improg sounds, a combination of improvisation […] 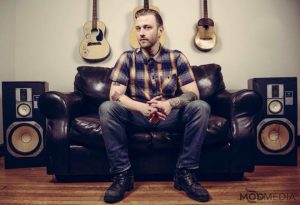