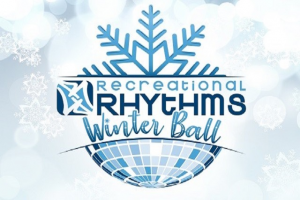 Recreational Rhythms to Host Inaugural Winter Ball A new, charitable, all-day event, featuring musical performances for all ages to be held Saturday, December 14 at the High Noon Saloon; kids can attend for free! Family Friendly Until 8:00pm 18+ after 8:00pm Recreational Rhythms Winter Ball is an all-day music festival/fundraiser held on Dec. 14th at […] 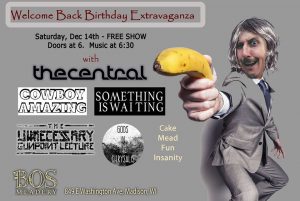 WELCOME BACK BIRTHDAY EXTRAVAGANZA!!! We gather to celebrate the return of Jon (Cowboy Amazing) from active duty with the Army. It is also Loren's birthday so we're making sure to kick up the shenanigans as we shake the walls of Bos Meadery! The Central - https://www.facebook.com/centralinyourbutt/ Cowboy Amazing - https://www.facebook.com/cowboyamazing/ Something Is Waiting (Chicago) - […] 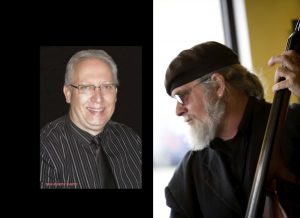 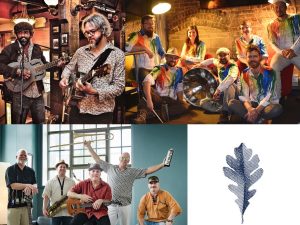 Music Makes a Difference! presents an exciting night showcasing three local musician groups! Please join us in supporting our first ever Local Bands Showcase; proceeds from the show will go to Savory Sunday, a longstanding local nonprofit that cooks a hot meal for homeless individuals every Sunday afternoon. The lineup includes: Mal-O-Dua, the love-child of […] 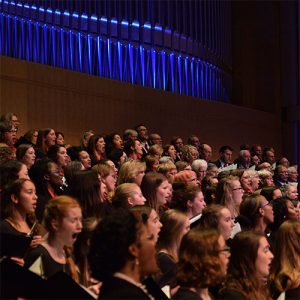 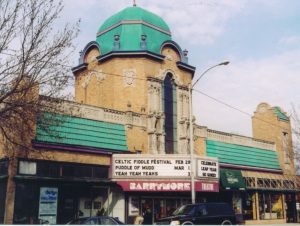 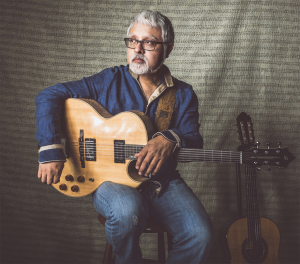 Fareed Haque’s Flat Earth Ensemble is a group that realizes the musical vision Haque has had for decades. During his years at Blue Note records, touring nationally with jam greats Garaj Mahal, or in his many projects with Sting, Paquito Rivera, Joe Zawinul or Zakir Hussein, Haque has long sought to record the new sounds […]

Hank Kimball and the County Agents 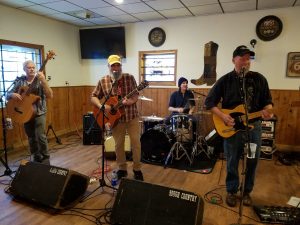 POP THE CORK! HO-HO HOWARD! Back by Pop-ular demand, the maestros of musical mirth and merriment Corky Siegel and Howard Levy return. Blues legend CORKY SIEGEL teams with jazz giant, multi-Grammy winner HOWARD LEVY for a holiday evening of pure dazzlement and delight. Be sure to purchase your tickets early as this not-to-be-missed very special […] 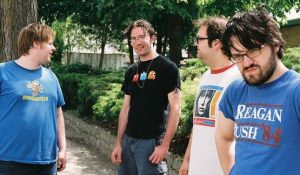 w/ Daughters of St. Crispin, Cave Curse The group originally formed in Central Wisconsin in 2000, following the breakup of their previous band, The Pop Machine. Following the style of the band's name, each member took a palindrome as a pseudonym: DrAwkward (drums), MrAlarm (bass, synthesizer, guitar) and YaleDelay (guitar). All three founding members share vocals. Shortly after […]