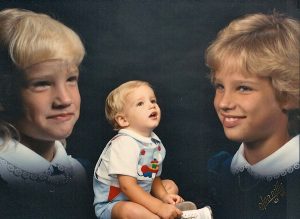 The Honey Pies is an exciting collaboration of Madison-based music veterans. Jodi Jean Amble made a major splash in the Chicago scene fronting her eponymous band—nominally jazz, but equally at home with, pop, country, and more—and as a member of the highly eclectic ensemble Jenny Dragon. Tom Waselchuk leads the MAMA Award-winning Americana band The […]

House Concert with The Birds of Chicago

The wonderful Birds of Chicago band will return to Our House for another concert. Now based in Nashville, they are on the rise on the national and Eiropean music scene. Alli Russell and JT Nero will blend blues, folk, Americana and gospel to create a unique, beautiful sound. Contact us a annedave@chorus.net to reserve your […] 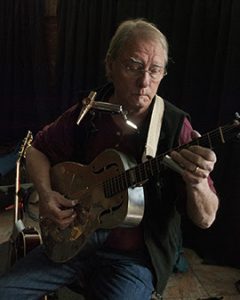 If you like the blues, this is a fellow you do not want to miss. Join MadFolk and Wild Hog in the Woods as we welcome Robert "One Man" Johnson a one-man band, but not a novelty act as so many such bands are presented. Johnson is a serious student of the ragtime and country […] 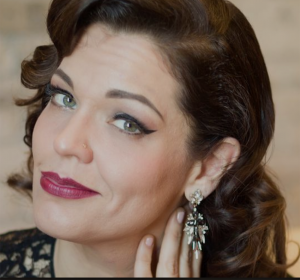 "A singing, songwriting, guitar-playing, self-producing, self-aware powerhouse, but the driving force is unquestionably her voice - a formidable instrument she wields with soul and taste." (Pasadena Weekly) With roots in the church and a solid foundation of musical education, Joyann Parker found her authentic voice later in life and created her own blend of roots […] 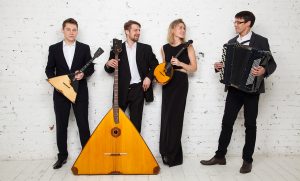 After emerging with the $100,000 Grand Prize at the 2017 M-Prize Competition, the largest prize for chamber music in the world, Russian Renaissance has firmly established itself as one of the most electrifying and exhilarating ensembles of today. Through stunning performances of everything from tango and folk to classical and jazz, Russian Renaissance is redefining the possibilities […] 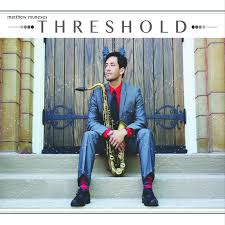 Matthew Muneses is a saxophonist, educator and composer. In March 2015, Matthew recorded his debut record titled Threshold (!!) which has received wide acclaim. In August 2020, Matthew will be recording his new project - a tribute to the life, legacy, and compositions of José Rizal, the first national hero of the Philippines - with […] 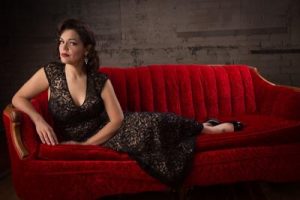 “Joyann Parker is the real deal...a powerful vocalist, an accomplished musician on both guitar and piano, and the writer of songs that hold up over time. This is blues and deep southern soul of the highest order. Joyann Parker is a 21st century blues woman.” — Bill Wilson, Reflections In Blue 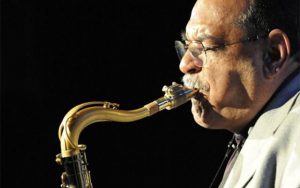 w/ CORKY SIEGEL and KALYAN PATHAK - Two-time GRAMMY winning Jazz music icon, ERNIE WATTS is considered by All About Jazz to be: “one of the greatest living saxophonists at the top of his game.” Watts joins forces with Chicago Blues Hall of Fame legend, and master of harp and piano, CORKY SIEGEL., and KALYAN PATHAK, virtuoso tabla player. After […] 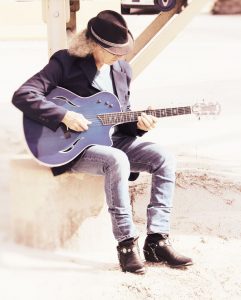 Michael Charles' musical pilgrimage began over six decades ago in his homeland Melbourne, Victoria Australia.  While enjoying a successful musical crusade of touring, recording, and numerous television and radio appearances in his homeland, Michael received an invitation from Buddy Guy’s management to appear at the infamous Legends in Chicago, Illinois USA.  Graciously accepting the honor, Michael Charles traveled the twelve […]