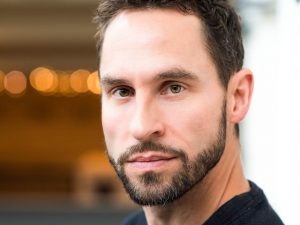 Bass-baritone singer Kyle Ketelsen. Madison Symphony Orchestra recently announced the postponement of the remainder of its 2020-21 season concerts; the planned celebration of Beethoven's 250th birthday will move to next season. In happier news, though, the MSO's annual holiday concert will take place virtually, with a free concert premiering Wednesday (and available to view through […] 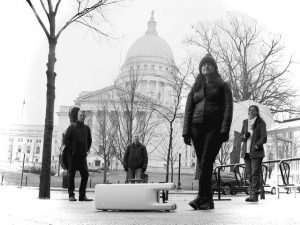 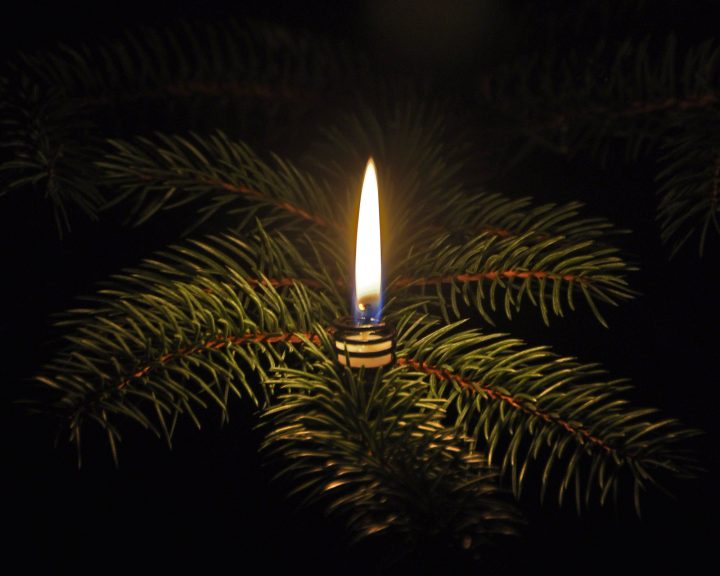 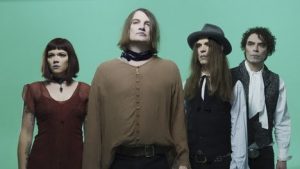 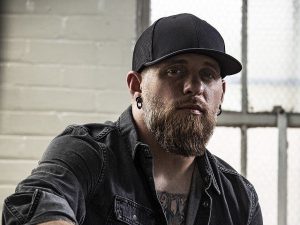 Multi-Platinum hard-rocking country singer-songwriter Brantley Gilbert plans to close out 2020 with a bang with the announcement of his exclusive end-of-year livestream, partnered with nugs.net, from his home in Georgia on Wednesday, Dec. 30 at 8 p.m. CT, featuring segments with a full band, stripped down hits and an intimate acoustic set. Emmy-award winning production company 7 Cinematics, the foremost […]