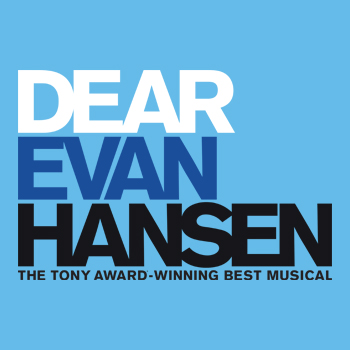 Dear Evan Hansen has struck a remarkable chord with audiences and critics everywhere, including The Washington Post who says Dear Evan Hansen is “one of the most remarkable shows in musical theater history.” The New York Times calls it “a gut-punching, breathtaking knockout of a musical.” And NBC Nightly News declares the musical “an anthem resonating on Broadway and beyond.”

Covid-19 Preparedness at venue?
All who enter Overture Center must wear a face mask and show proof of vaccination, including (as of March 1, 2022) a booster if eligible, or a negative COVID-19 PCR test (result received within 72 hours of entry) with a photo ID. Learn more about our health and safety requirements at overture.org/health.