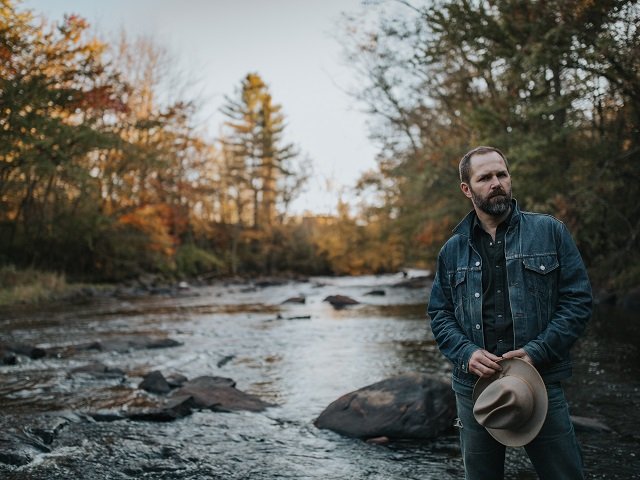 Watching the election results after the polls close may be a tradition for many, but knowing the final result the night of seems unlikely. Avoid the question entirely by finding some livestream concerts to watch via ivotedconcerts.com, which is offering performances by literally hundreds of bands on election night. Wisconsin favorites on the list include Dead Horses, GGOOLLDD, Disq, Lords of the Trident, Jeffrey Foucault (pictured), Peter Mulvey, and several more, along with a wide range of up-and-comers and legends from around the country. Note: See the website for registration options, most of which involve selfies.

media release: On November 3rd, Election Night 2020, over 300 artists and counting including Birdthrower, Yonder Mountain String Band, Geographer, and Lotus announced today, will be performing via webcast in support of voter turnout. The #iVoted initiative was founded by longtime music industry entrepreneur Emily White with Mike Luba and Wilco’s Pat Sansone. #iVoted also recently announced Warped Tour Founder Kevin Lyman as its most recent board member. With more artists joining the movement daily, #iVoted’s Election Night concert series will be not only the biggest music “festival” of the year, but is on track to become the largest single night digital concert in history. All in support of voter turnout!

#iVoted launched during the 2018 U.S. midterm elections, activating over 150 venues in 37 states to let fans into venues on Election Night, who showed a photo of themselves outside of their polling place. The mission was and is to increase voter turnout. Countless acts performed, all listed here, including Billie Eilish, Playboi Carti, Jim James of My Morning Jacket, Maggie Rogers, and more.

#iVoted has since pivoted under the pandemic, now inviting artists who are the top streamed artists in and/or from each state, as determined by statistics from Chartmetric, to perform via webcast on Election Night, 11/3. Fans can RSVP to access to the show(s) of their choice w/ a selfie at home and their blank mail-in ballot. Or with a photo from outside of their polling place. Fans who are not 18 by 11/3/20 can RSVP w/ a video letting #iVoted know what election they will be 18 for and why they’re excited to vote. Fans who aren’t U.S. citizens or are outside of the U.S. will be able to RSVP as well.

For more and all information, please visit #iVoted’s website