MMAD Battle of the Bands Division 2 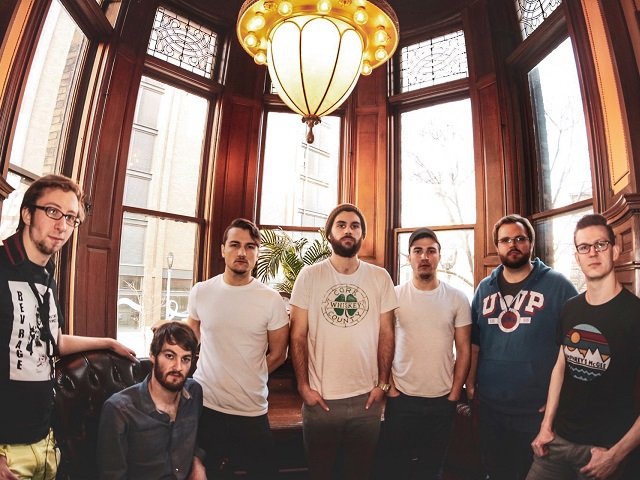 MMAD Battle of the Bands Division 2

press release: Music Makes a Difference, Inc. (MMAD) is hosting a local Battle of the Bands competition to support local musicians during the COVID-19 pandemic. Musicians/bands nominated into the competition will compete against each other by submitting new videos and fans will then vote for their favorite artist/band ($1 donation = 1 vote). All donations will be distributed to artist/band that receives the vote. For dates and more info, visit here.

Battle Format: The top 16 artists/bands nominated by fans will be divided randomly into four divisions (if an artist is in multiple bands in the competition, the bands will be placed in separate divisions). Each week a division battle will be hosted (Virtually) whereby the bands in the division will be asked to submit 2 new music videos. One video must be an original composition written by an artist or artists in the band and a cover song selected from a group of announced music legends (ie. Johnny Cash, The Beatles, etc.). The selected music legends will be announced at the same time the division selections are announced. Music videos for each division will be due to MMAD per the Timeline posted as part of these Rules and Guidelines. The participating contestant videos will then be played during a hosted live broadcast on Broadjam.com (date and time to be widely announced). During the broadcast, and for a period of 4 days, fans can vote for their favorite performance via a “Donate” button on Broadjam.com where $1 donation = 1 vote. Fans can donate/vote as much and as often as they want. Votes will be updated constantly and posted on www.broadjam.com/music-makes-a-difference/battle. The band with the highest number of votes at the close of voting wins the division competition.

Final 4 Finale! : After the four weekly division rounds are completed and winners have been determined, MMAD will host a Final 4 Finale! Each band in the finale will create two new music videos. At least one of the songs/performances submitted must be an original, written by an artist or artists in the band. The second video may be a cover from any artist the band chooses to cover. The Final 4 Finale videos will be broadcast in a final live, hosted broadcast on Broadjam.com. Voting will again be by donation where $1 donation = 1 vote. All voting for the Final 4 Finale! will be concluded by the end of the Final 4 broadcast, and the winner (determined by highest number of votes) announced at the culmination of the broadcast.

Final 4 Finale! Prize Money: In addition to the allocated share of band vote donations, the Final 4 Finalists will be awarded the following prizes: