When submitting events, you must choose at least one music genre for it to be published. NOTE: Events are not published immediately, so please do not submit an event more than once–it will show up after being approved. 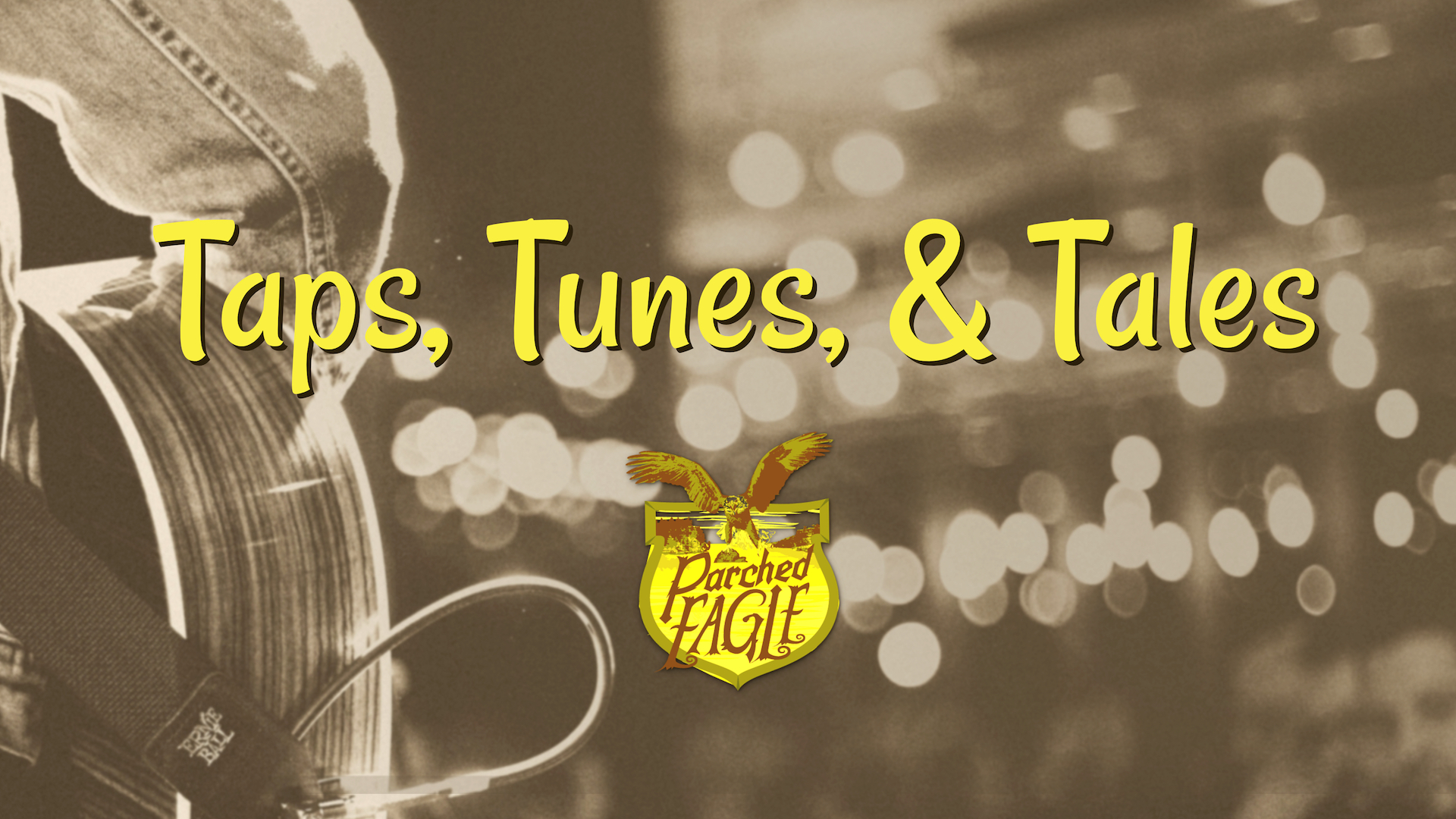 Get to know your local singer-songwriters as they share their music and tell you their stories. This month’s featured artists are Raine Stern, Tom Kastle Musician/ Actor, and Chuck Monax and hosted by Jourdan Hines Music.

RAINE STERN
Raine is an innately talented artist who writes, arranges, and produces her own work. Her sound hits hard because she pours her guts into every aspect of her art. Her reputation has gained her much acclaim in the local music industry and collaborative opportunities with local rock, R&B, gospel, pop, EDM, and funk artists.

Her signature throaty grit balanced with a bit of sweet upper octave airiness invites her audiences to join her on the journey. One minute her old soul beckons you, the next minute you join the joy of her youth. Her lyrics resound with vulnerability, ache, angst, and strength while her remarkably clean guitar solos shred and shock your system, exposing emotions you never knew were in you to feel. In one show you will want to confront your ex, save the world, party with your best pals, and fall deeply in love. You don’t just see a Raine Stern show, you feel it. Find her, strap in, and surrender to the ride.

TOM KASTLE
Tom is a singer, songwriter, actor, and sailor who has performed throughout the US, Canada, Europe, and New Zealand. He has performed on WFMT, WMMM, WORT, and WPR’s “Simply Folk” on numerous occasions and is a regular member of the Solidarity Sing Along. Tom recently released “Angels & Nightingales”, a collection of original songs based mostly on traditional ballads and fiddle tunes, and played the title role in Madison Shakespeare Company’s production of Henry IV Part 2. Tom will be appearing in Francisco Torres’ new feature film “Delight In the Mountain” with Tom Wopat to be released this Summer.

CHUCK MONAX
Songs are a lot like living things. Folk Song Field Guide, a YouTube channel hosted by Jacob Grace, treats them as such.

Raised on a farm, trained as a field researcher, and now working as a professional agroecologist, Jacob Grace (aka Marmota “Chuck” Monax) sees songs and stories as just another living thing to be curious about. Whether it requires singing to a herd of cows, playing the banjo in a snowstorm, or falling face first into a marsh, Folk Song Field Guide is about bringing songs to life.

JOURDAN HINES
Jourdan blends acoustic folk and bluegrass pop that are both close to home and yet universal. Through his homegrown happiness he spreads the bright side of life’s lessons with a guitar and his two loves, Mary and their dog Jaya, by his side.

FEATURED BEER RELEASE
Spiritual Boyfriend Juicy IPA! Featuring (Texas) grapefruit zest and double dry-hopped with Galaxy and Azzacca! Should be right juicy with the Ruby Red grapefruit zest pairing nicely with the cosmic dry-hopping combination of Galaxy and Azzacca! 40 IBUs of balancing bitterness and Spiritual Boyfriend will finish in the upper 6s in terms of alcohol percentage. Bring your Spiritual BF on by!

When submitting events, you must choose at least one music genre for it to be published. NOTE: Events are not published immediately, so please do not submit an event more than once–it will show up after being approved.