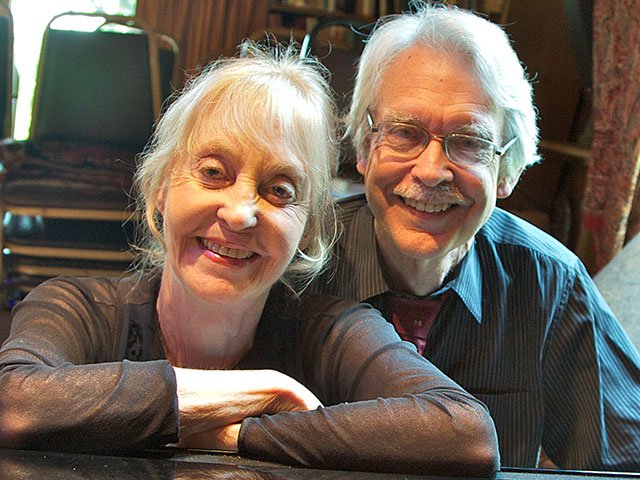 This annual series of concerts hosted by John and Rose Mary Harbison celebrated its 30th anniversary in 2019. For 2020, with live performances on hold, the Token Creek Festival will use the pause as a chance to compile and revisit highlights from those three decades of repertoire. Classical pillars Bach, Beethoven, Haydn and Mozart each receive dedicated programs, as will composer John Harbison and, of course, jazz. The webcasts premiere at 4 pm daily on the Token Creek website and YouTube channel, and remain available through September.

A message from the Token Creek festival:

We would normally, during these last weeks of summer, be welcoming you out at the farm for concerts in the barn. But with our 2020 season cancelled due to the corona virus, the Festival is pleased to announce instead,  slightly later than usual, MUSIC FROM THE BARN: a two-week virtual season of concert compilations from thirty years of performances.  The topical programs will be released over the period September 1-15, one each day at 4pm (central time), and will remain available to listeners throughout the month.

The goal of the series has been to achieve the broadest possible representation of repertoire and artists who have graced the Token Creek stage since the series began in 1989.  To festival goers, it will come as no surprise that the virtual season emphasizes music of Bach, Mozart, Haydn, and Beethoven, vocal music, works by artistic director John Harbison and his colleagues, and of course, jazz.

Many of you have told us that one of the most beloved features of the Token Creek Festival—in addition to the welcoming beauty of the barn and festival grounds, with sparkling creek and abundant gardens and woods, and the convivial intermissions at every concert—is the introduction by John Harbison that precedes each program. Happily, these remain a feature of the virtual season as well.

Programs will be posted on Token Creek’s YouTube Channel, accessible from the festival web site, where you will also find concert details: works, artists, program notes, and other information. All concerts are free and open to the browsing public.

We’re pleased to offer this retrospective of the Festival’s thirty-year history, and look forward to seeing you—not “out at the barn,” as we usually say—but rather ” on the web” for a rich season of virtual programs.

with our best wishes for your continuing health,

The Token Creek Festival Board

Saturday, September 5 A Vocal Recital (I)