Virtual Fundraiser for the Actors’ Fund 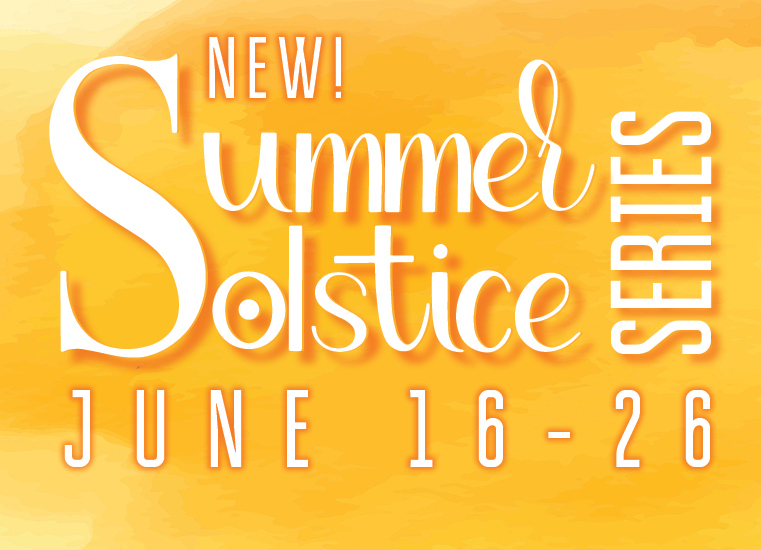 Artistic Director of Collingwood Summer Music Festival Daniel Vnukowski will host the Summer Solstice Series during the month of June.

The four-part concert series will include:

Fundraiser for the Actors’ Fund of Canada

June 23, 7 p.m. EDT
In The Footsteps of Chopin, a virtual discussion with Dr. Alan Walker.

In The Footsteps of Chopin with Dr. Alan Walker

A highlight of the series is the third event In the Footsteps of Chopin, a 50-minute virtual discussion on Wednesday, June 23 at 7 p.m. EDT, featuring the eminently distinguished musicologist Dr. Alan Walker. Mr. Vnukowski and Dr. Walker will be following in the footsteps of Chopin and covering important topics such as aesthetics, Polish vernacular, and interpretation as the tail-end of the composing process.

The Wednesday events are free, but require an RSVP and will be followed by a live Q & A that invites participants to ask questions. The Saturday events are $12 + tax.