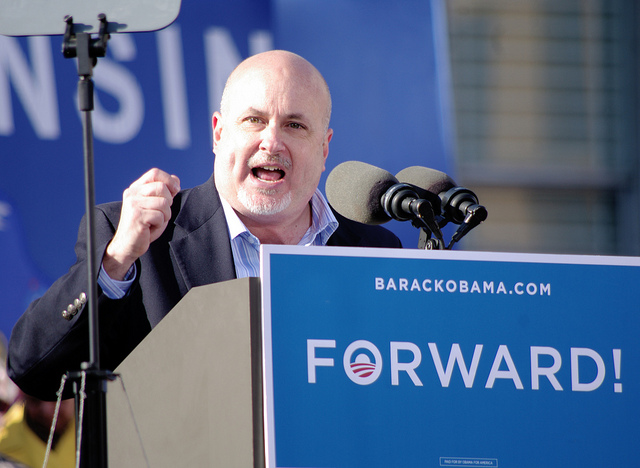 Congressman Mark Pocan joined the Tuesday, 8 O’Clock Buzz, on March 12, 2013. The freshman Congressman is a member of the budget House committee. A hearing is scheduled for tomorrow, March, 13, 2013.

Pocan immediately directed the interview towards the budget, saying that the Republicans are “balancing the budget on the backs of those who can least afford it, and [the current budget] will be really stifling economic growth and our need to create jobs.”

As the interview continued Perry stated, “given the tone of the country, you would think it would be easier to get the work done.” To which Pocan replied, “Part of it is that we [Republicans and Democrats] don’t even operate on the same set of facts.”

Listen to the entire interview below: