“Many of the people in the original, non-violent struggle who were however a broad-based movement for a greater democracy and economic justice have found themselves caught in the middle between the two extremes and it’s lead to the escalation, which has apparently resulted in the use of chemical weapons.”- Professor Stephen Zunes on the use of chemical weapons in Syria.

While the death toll continues to rise in Egypt, Syria has also had issues escalate over the past couple of days. It appears that there were unconditional weapons used on villages especially chemical weapons. Civilians have been fleeing villages as the Assad forces continue to use chemical weapons in Syria. Our host Esty Dinur spoke with Professor Stephen Zunes about the turmoil that has shaken this part of the world. 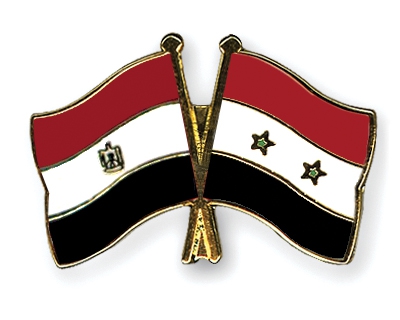 Professor of Politics and International Studies at the University of San Francisco where he is the chair of the Middle Eastern studies program, Professor Stephen Zunes gave us an update on Egypt, Syria, and what happened to the Arab Spring. Zunes and Dinur conveyed a similar message and that was for citizens that are struggling, there has been an increase of non-violent actions that have challenged government forces, which may benefit these countries in the long run.