Dr. Sergei Pavlov talked with Ava Borelli about the upcoming concert, Mozart’s Requiem in D minor on May 21 at Hamel Music Center. The concert will be performed by the Wisconsin Chamber Orchestra and the Festival Choir of Madison.

The Requiem uses the text of the Catholic mass for the dead to celebrate the miracle of life. Its opening, “Grant them eternal rest, Lord, and let perpetual light shine on them,” reflects the light in the music that fills Mozart’s last piece.

The full interview is posted above, but here are a few of Sergei’s comments about what the choir and orchestra will be performing.

“Mozart wrote this at a time when he had a lot of personal angst. This is not one of the brightest Requiems. There’s a lot of light in it, but somehow this light escapes.

“Remember that he died at the age of 35 and those last few years of his life were not the happiest. There were problems in his marriage, they lost several children, he was sick and in debt. So he had a strong premonition that something bad would happen. And all this angst, all the fears and also a lot of hope, are embedded into the score of the Requiem.

“It’s in D Minor, which is not a coincidence. Mozart uses this key for tragic moments in his work as in Don Giovanni. There is symbolic meaning in this key.

“At beginning of Tuba Mirum movement, a celestial trumpet announces judgment day, and the bass is the first one who sings. At exactly this moment, Mozart uses a major key. There is a sense of hope, that in spite of the trials late in life, there would be salvation. These are the most precious, most delicate moments of the score.

“Then there is an interesting contrast in Confudatis Maledictis, which is Latin for, ‘the sinner will be damned.’ He uses the low strings to create the impression of the fires of hell. The basses and tenors sing a dark tune while the sopranos and altos sing a motif as if hope is coming from above.

“This is the existential question that was probably circling in Mozart’s mind: Am I damned, or am I going to be saved? It’s a very Catholic piece, and Mozart was Catholic, so the beliefs of the time are embedded in the music. I think this question remains unanswered in the ambiguity of the piece.

“There are several versions of this piece, because Mozart died in the middle of composing it and it had to be finished by others. We are performing the most traditional version, the one finished by Franz Xavier Sussmayr.

“There has also been tremendous variety in the way this piece has been interpreted and performed over the years. We decided to look at it through the lens of the 18th century. At that time, it was not performed by a 150-person choir and 80-person orchestra, which was done a lot in middle of the 20th century. Instead we will perform it with a choir of 45 and the smaller chamber version for orchestration.

“Choral art suffered so much during the pandemic. The Festival Choir of Madison had to close completely. And we learned that there is no substitute for performing together. We came back after the pandemic stronger than before. I’m very grateful to the Madison community for supporting us. This piece was originally scheduled for May 2020 so it’s going to be a very special performance.” 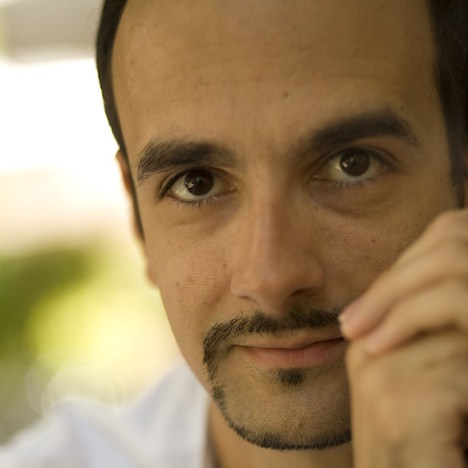