Days Without Latinx and Immigrants is a two-day general strike across Wisconsin, which began yesterday in Milwaukee and continued today at the state capitol.

Hundreds of students and community members gathered to call for two major reforms here in Wisconsin. The first, access to drivers license; the second, in-state tuition for undocumented immigrants at UW schools. 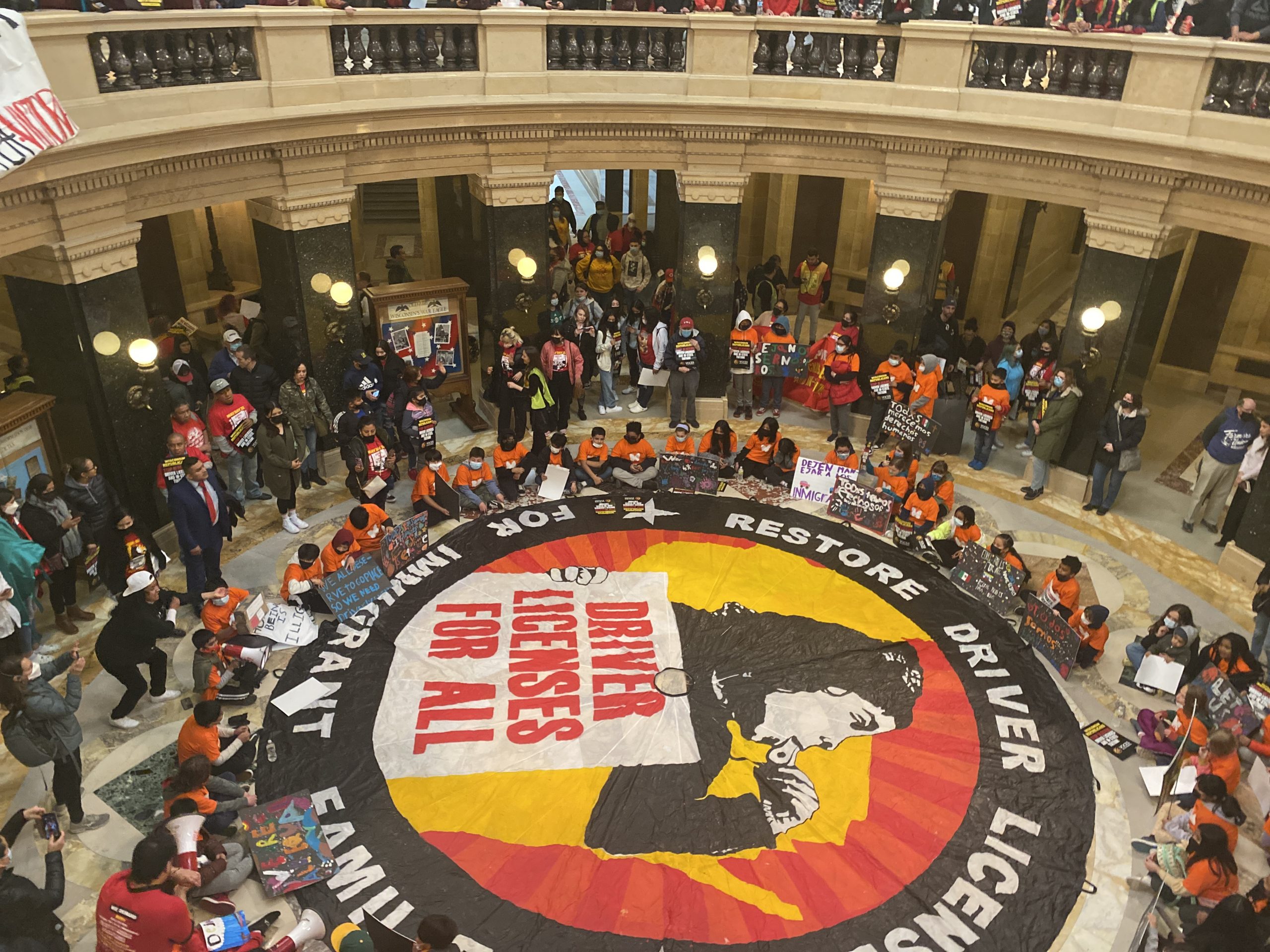 Grisel Rodriguez is a member of Voces de la Frontera. She says that both of these issues directly affect students here in Madison.

‘We know that there are kids out there who are undocumented who are prepared to go to college, but cannot afford the out of state tuition. We want to make sure that they know that this is real, students are living with this day by day. I know students who are seniors this year, they have applied to colleges and have been accepted, but they cannot go because they cannot afford it,” Rodriguez says.

In 2006, the state legislature enacted a law that barred undocumented immigrants, and anyone without a social security number, from obtaining a drivers license.

Speaking at today’s event was Mandela Barnes, current state lieutenant governor and candidate for US Senate. He spoke about the actions his administration has taken to address both of these issues.

“…and that’s why, for the past two budget cycles, the governor has proposed drivers licenses for all. The governor has also proposed in-state tuition regardless of immigration status. That is a clear statement, that if you live here, if you call Wisconsin home, you are a Wisconsinite,” Barnes says. 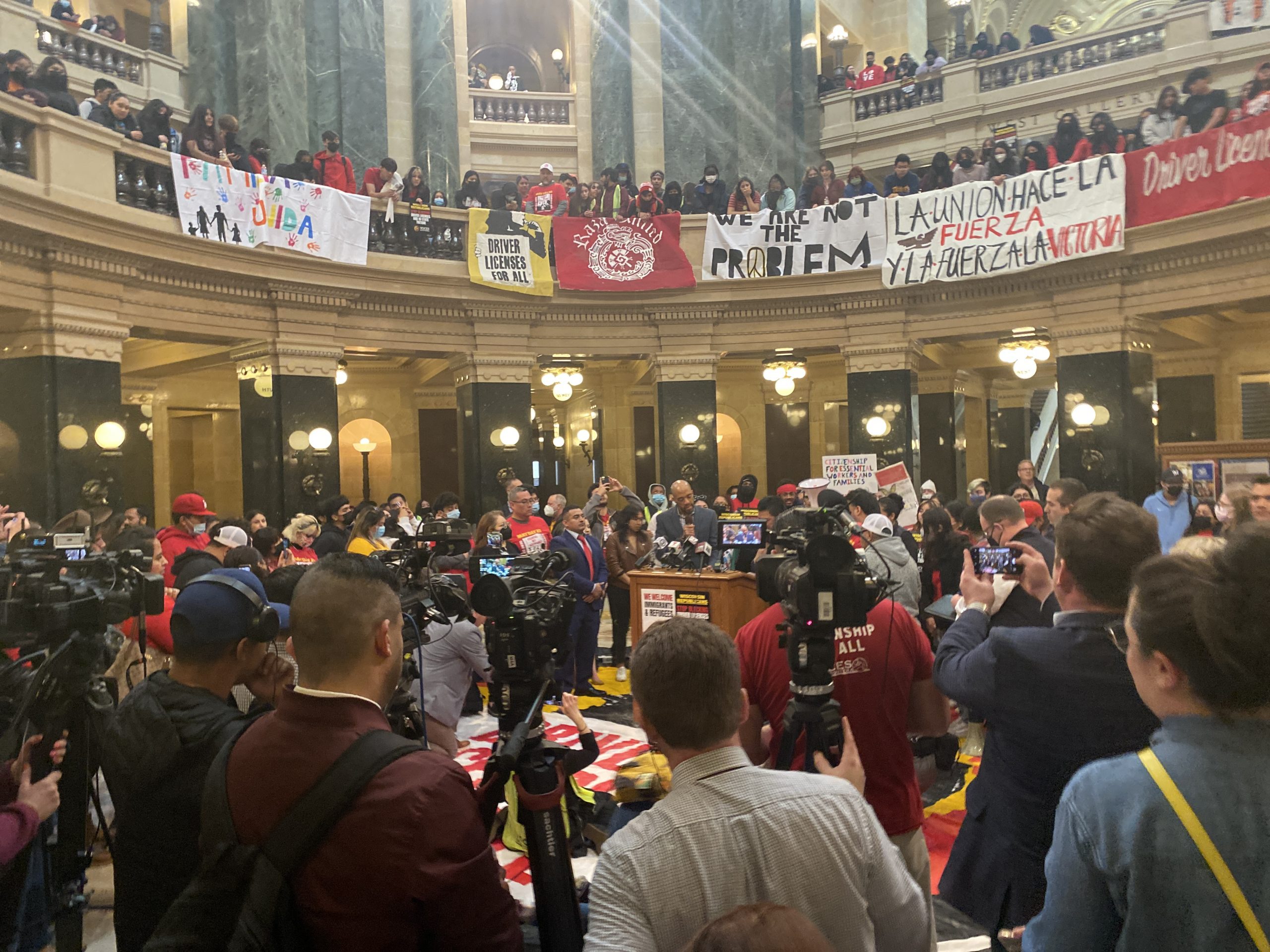 “It’s about abolishing 287(g)m which is one of the bills that talks about how police could have the power to ask for your immigration status, and they could then report you to ICE,” Rodriguez says.