Welcome to the Elections 2020 page!

The fall election is on Tuesday, November 3rd. Voters will decide who will be their next United States president, Congressperson, State Senator (in all even-numbered seats), State Representative, and District Attorney. There also may be local issues on the ballot. 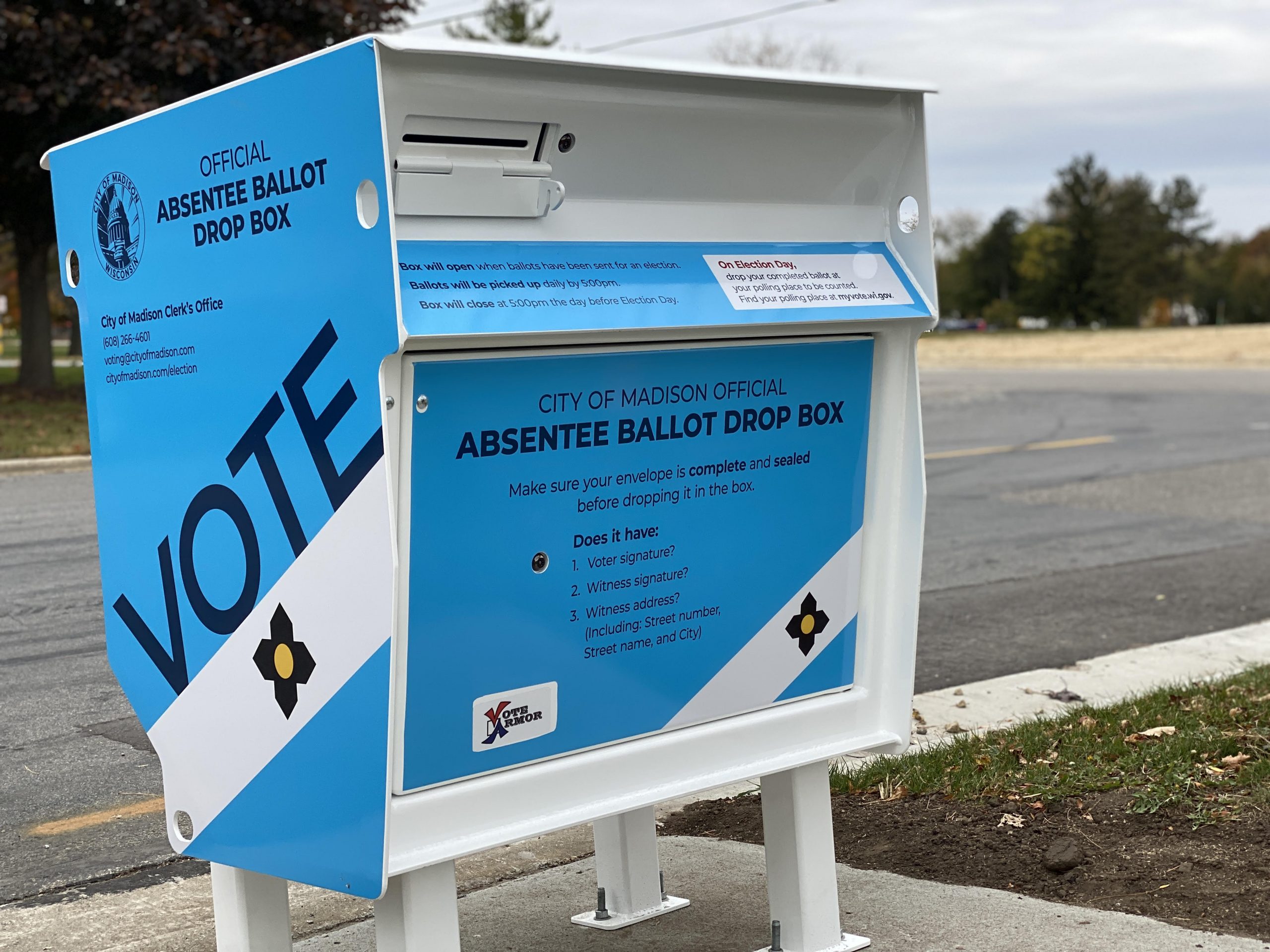 Need to register? The deadline to register online or by mail has passed. But, you can still register at your municipal clerk’s office until October 30th. While you can also register to vote on Election Day, make sure you know what to bring — including valid identification and proof of your address.

Voting by absentee ballot? Ballots must be received by 8pm on Election Day.

Voting on Election Day? Make sure to double-check your polling place. Polls will be open from 7am to 8pm on Tuesday, November 3rd. Make sure you’re in line by 8pm, and you won’t be turned away.

Have questions? First, check MyVote Wisconsin to see what will be on your ballot, check your registration status, track your absentee ballot through the mail, and more. Your municipal clerk can also answer any voting question. If you vote in Madison, check with the Madison Clerk’s Office.

Madison voters will decide on two referenda to put $350 million into the local public schools. 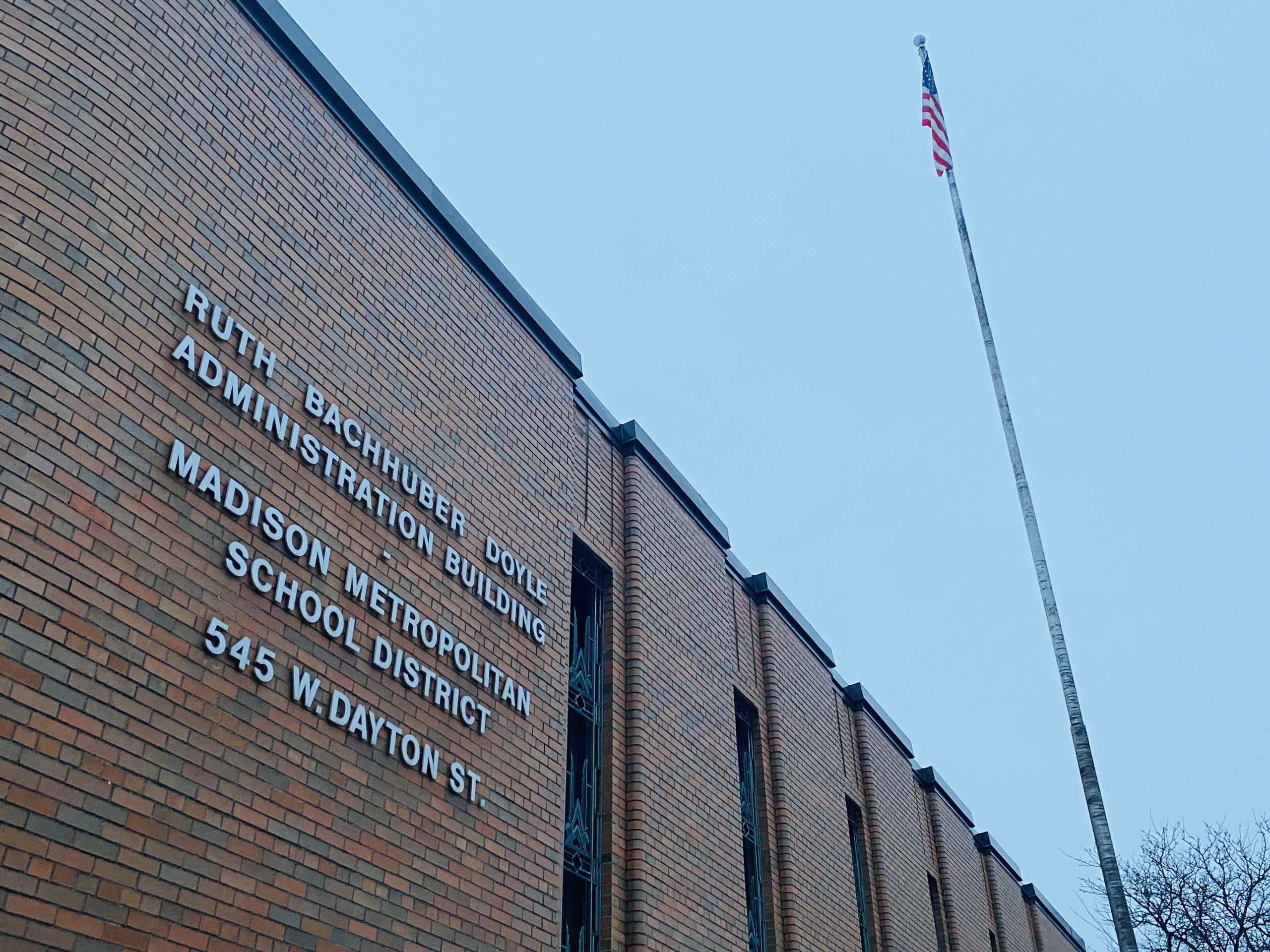 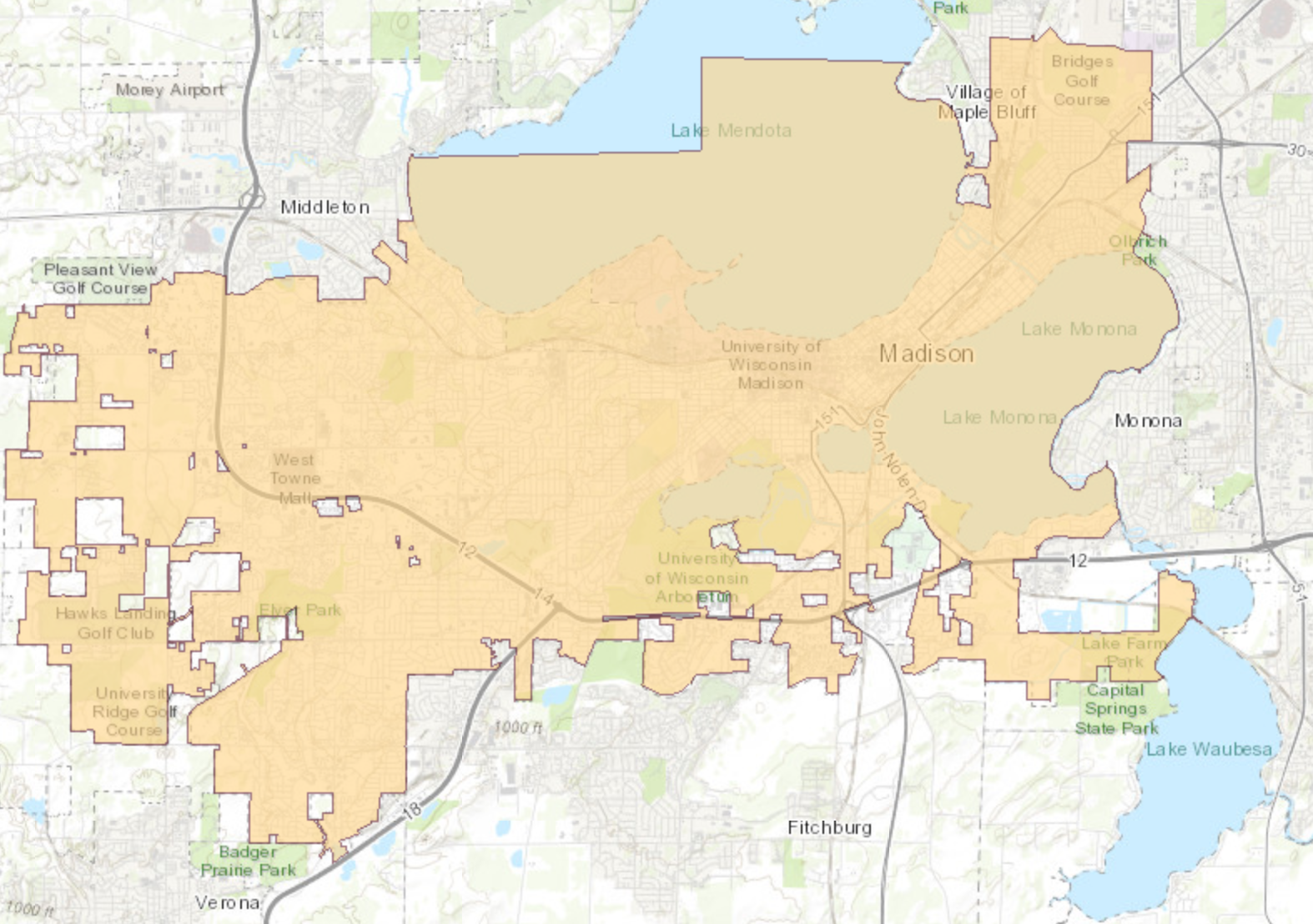 Incumbent Senator Luther Olsen will not run and plans to retire.

Incumbent  Jennifer Shilling has resigned her seat and  will not run.

Incumbent Rep. Melissa Sargent is running for a seat in the Senate.

Incumbent state Sen. Chris Taylor will not seek reelection and has been appointed a judge on Dane County Circuit Court.

Incumbent Rep. Lisa Subeck is running in this election. She has no Republican challenger.

Travis Tranel’s campaign declined an interview at this time. 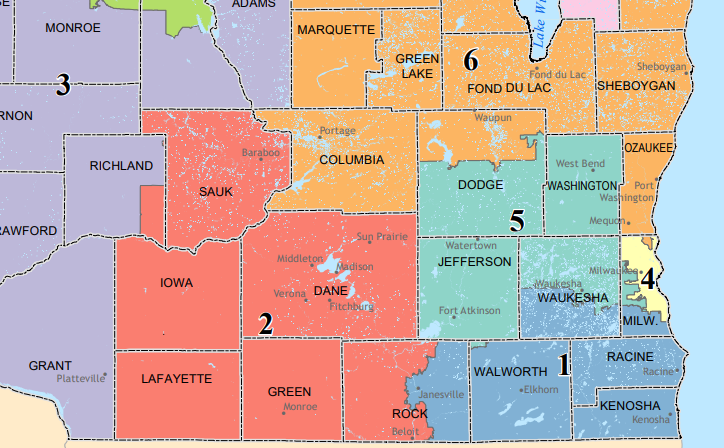