On Thursday November 8th, Karma Chavez subbing for Allen Ruff interviewed Mike Wagner, Assistant Professor of Journalism at UW-Madison. He is an expert in electoral politics and discussed the election results from the perspective of his research. 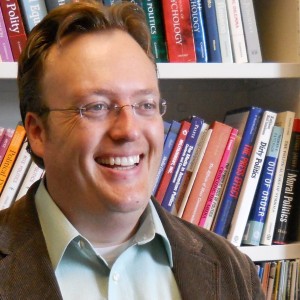 Assistant Professor Wagner was the Project Director of the Congressional Elections Study (national survey conducted by the Center on Congress) in 2006.  He was the Outstanding Educator of the Year in 2009 (Hazel R. McClymont Distinguished Teaching Fellow Award, 2012,  at the University of Nebraska-Lincoln). He also served as moderator for the televised debate between U.S. Senator Tom Carper (D-DE) and Jan Ting (R) in 2006 and co-authored the book, “Political Behavior in Midterm Elections,” with Elizabeth Theiss-Morse.