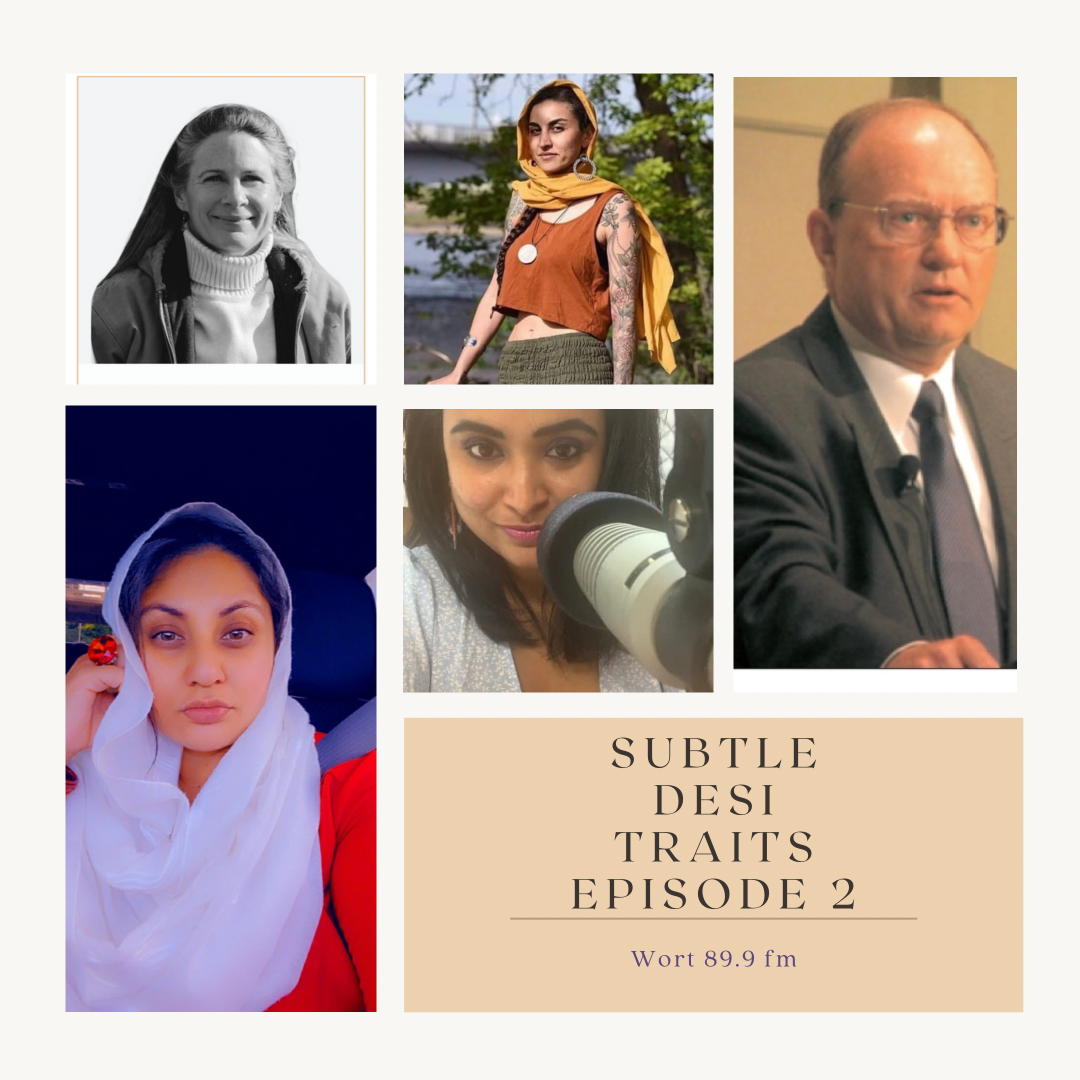 The second episode of Subtle Desi Traits is coming on Thursday, September 30th at 1pm. This special episode is dedicated entirely to the Afghan crisis, Middle Eastern wars and US foreign policy.

Amina Baha is Afghan immigrant and an activist working tirelessly for Afghan refugees. Her family was targeted during Soviet war in Afghanistan and her family migrated here via Pakistan.

Nasreen Sajady is a US-born Afghan radical who also is an activist. Follow their updates @handsoffafghanistan, which posts immediate needs of Afghan refugees resettling in the Midwest from other Afghans in the diaspora.

Lawrence Wilkerson is a retired US colonel and was Chief of Staff for Colin Powell during the Bush Administration. He is a whistle blower who exposed US military torture in war zones. He’s now a distinguished adjunct professor of government and public policy at the College of William and Mary.

Karen Kwiatkowski is a retired US Lieutenant Colonel who worked at the Pentagon during 9/11. She wrote anonymous essays during her service exposing US foreign policies from inside the Pentagon. She is the author of several books and articles.