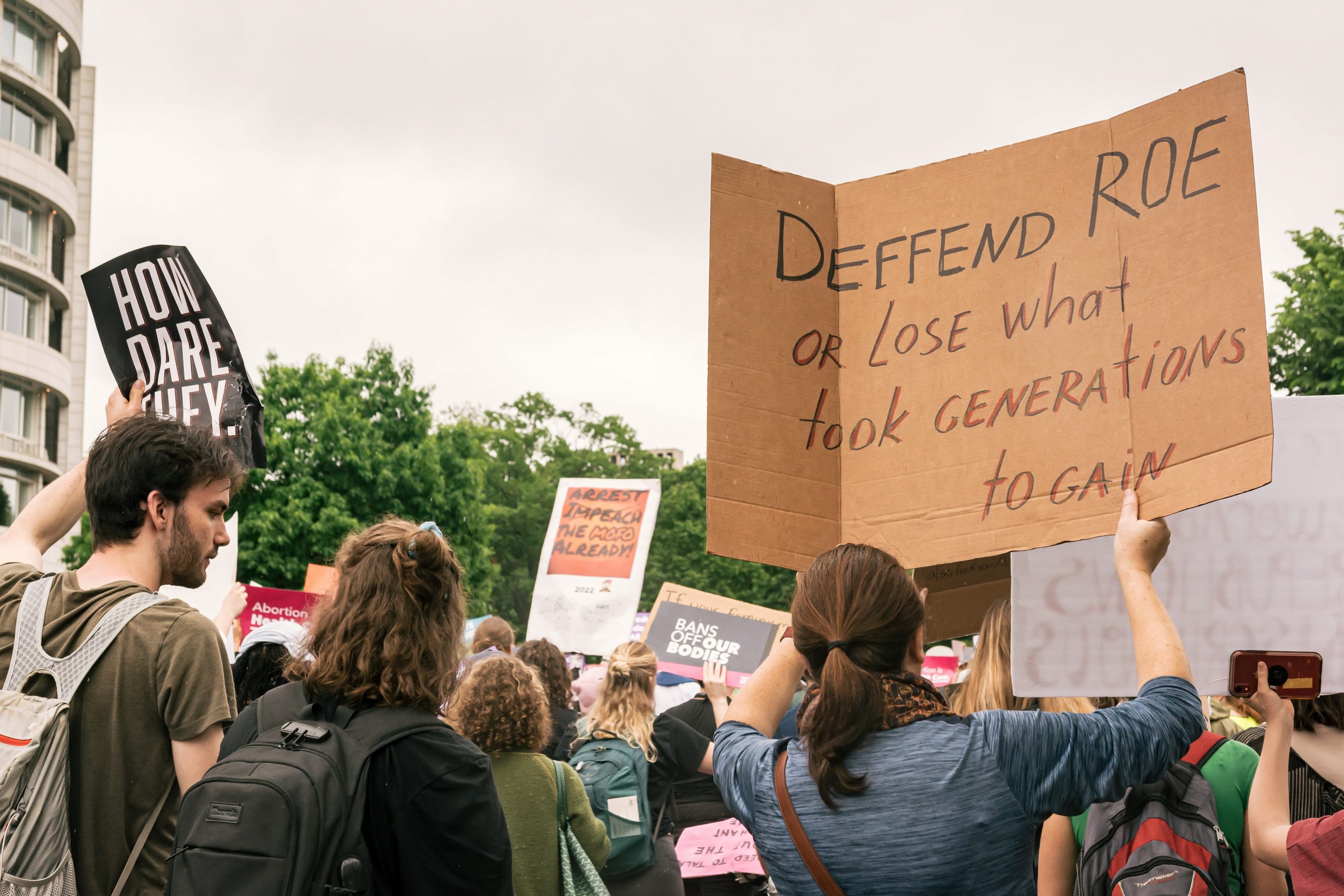 The law, enacted in 1849, could go back into effect as soon as this month, if the US Supreme Court decides to overturn federal abortion protections in Roe.

“Many people don’t know, that if Roe v. Wade is overturned, abortion could be immediately illegal in the state of Wisconsin,” says Representative Lisa Subeck.

According to Senator Melissa Agard, the results of repealing Roe in Wisconsin are unclear, but that it could lead to criminal charges.

The 1849 law states that any person apart from the mother could be subject to a Class H or a Class E felony, subjecting providers to anywhere between a ten thousand to fifty thousand dollar fine and six to fifteen years in prison.

There are provisions that make exceptions for pregnancies that would result in the death of the pregnant person, but Representative Subeck points out that they “are very, very limited.”

“If somebody is facing a medical crisis that can have a negative impact on their health, they will not be able to get an abortion here in Wisconsin. And they may not be in a position where they have either the time or the ability to travel somewhere else and get it,” Subeck states.

Both legislators say they’re concerned about those who would be unable to access safe and legal abortions. And Senator Agard makes it clear that those who do not have the means to leave the state for abortions are in the most danger.

“So folks with means certainly will travel to other states to have access to abortions, but people without means are much more likely to have harm done to themselves and potentially death,” says Agard. 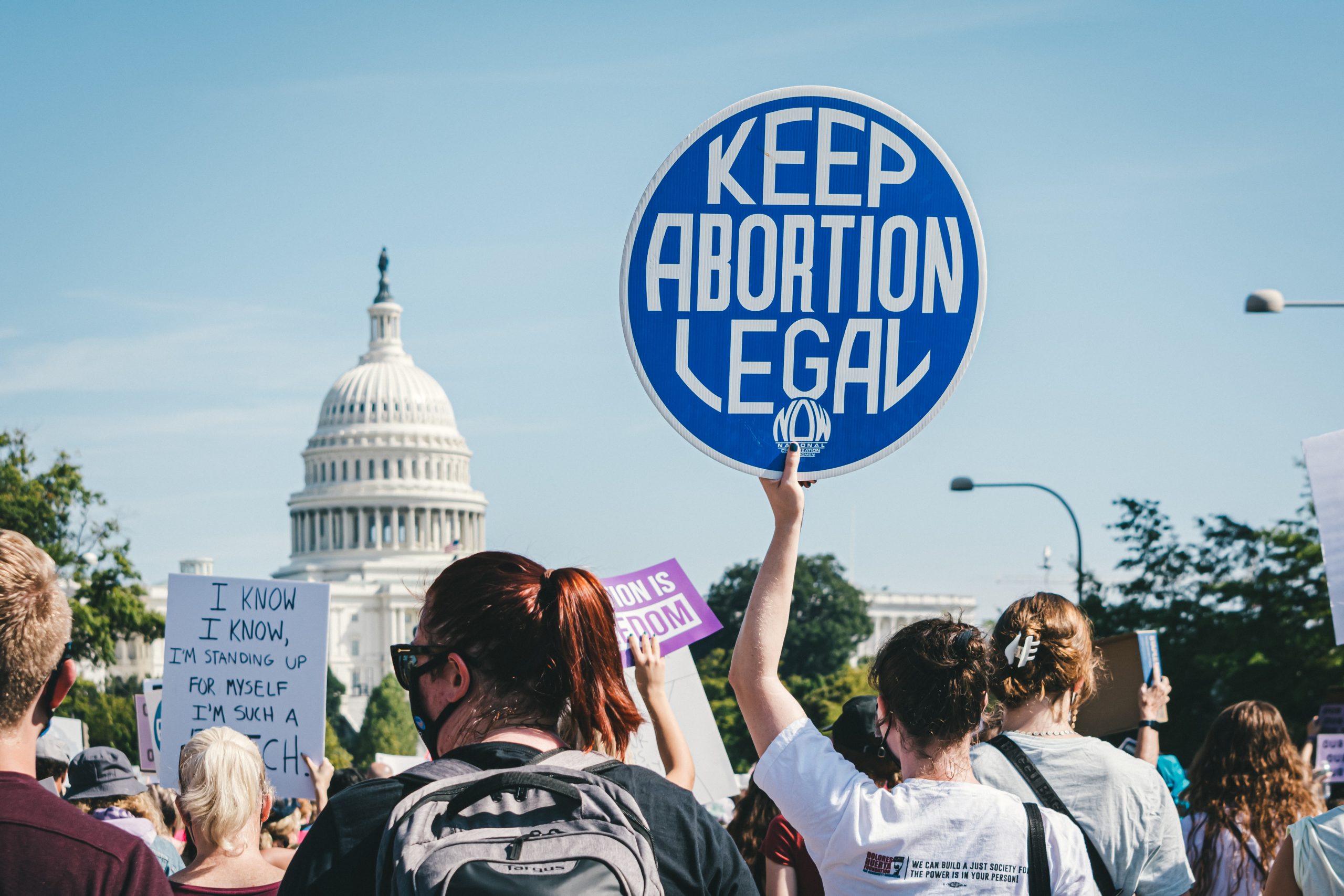 This is the tenth special session called by Governor Evers. In doing so, the governor can call on the legislature to meet to consider an urgent issue – but cannot make lawmakers pass any laws.

Only one special session called by Governor Evers during his term, regarding unemployment insurance, resulted in the passage of a bill. So while this special session will most likely be gaveled in and gaveled out, legislators like Representative Subeck and Senator Agard say they’re still pleased that Governor Evers made the call – even if the only thing it accomplishes is showing Wisconsinites where politicians stand.

“We have the opportunity to make electoral decisions this fall and remembering that Governor Evers was on the side of the majority of people in Wisconsin, and Republicans are defiant in hearing those voices, I think sends a strong message on how the people should be engaging electorally,” Agard states.

The special session will be held June 22, 2022, but abortion will continue regardless of the results of the meeting. Representative Subeck puts it plainly: