On Tuesday April 23rd, Brenda Konkel spoke with a panel about the upcoming Housing is a Human Right Summit. She spoke with Anthony Prince of the National Lawyers Guild,  Karen Andrews of the First United Methodist Church and Heidi Weglietner of the Dane County Board of Supervisors. 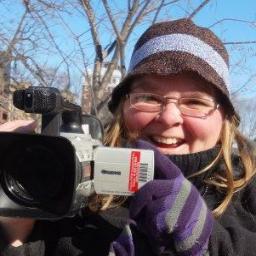 Brenda wrote recently regarding the summit, “Today marks the 45th anniversary of the assassination of Dr. Martin Luther King, Jr., slain while supporting the starvation-wage sanitation workers of Memphis, Tennessee. In the last days of his life, Dr. King articulated a demand for the immediate abolition of poverty and the recognition of housing as a human right.

Now, on April 27, housing activists, members of the homeless community, clergy, labor and the legal profession will meet in Madison to discuss, debate and confer on the next steps forward in this all-important struggle.

We meet at a time when the ranks of the homeless and destitute continue to grow and punitive policies against the unhoused create barriers to housing and employment. We meet as public resources underwrite luxury apartments while shelters close and homeowners face foreclosure. We meet as homeless veterans find themselves again at war—this time for their own survival.”

Listen to the whole show: