Last week, the U.S. House of Representatives began public impeachment hearings to determine whether President Donald Trump engaged in “high crimes and misdemeanors” by threatening to withhold international aid to Ukraine, unless the Ukrainians investigated former Vice-President Joe Biden.  House Democrats claim testimony from Deputy assistant secretary of state George Kent, diplomat Bill Taylor and former ambassador to Ukraine Maria Yovonavitch paint a picture of a corrupt administration seeking to extort foreign governments for domestic political gain. Republicans, however, say all of the testimony provided so far has been secondhand, and amounts to hearsay.  Nevertheless, Yovonavitch’s testimony provoked President Donald Trump to tweet insults as the ambassador was testifying, a move Democrats say amounts to witness tampering. Eleanor Neff Powell is a University of Wisconsin Political Science professor and author of the book, “Where Money Matters in Congress: A Window into How Parties Evolve.”  Eleanor Neff Powell joined the Monday 8 O’Clock Buzz on November 18, 2019. 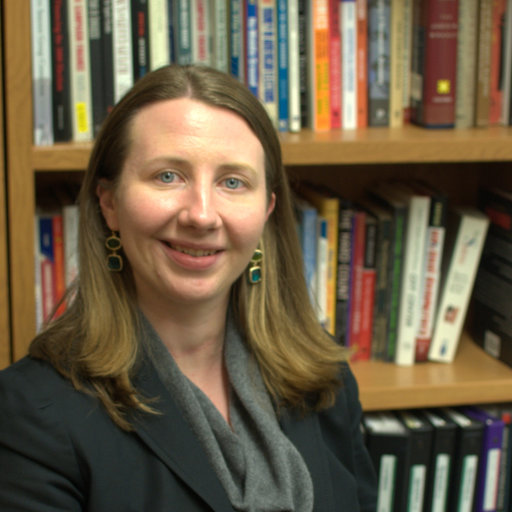