On Tuesday August 14, Cynthia Lin discussed important voter information with Gail Bliss from the League of Women Voters. Today is election day and voters across the state will head to the polls to decide candidates in races for the state Assembly, Congress and the state Senate. On the second half of the show, Cynthia talked with Alix Shabazz and Nathaniel Abrams from Take Back the Land- Madison . The organization started as a group of homeless individuals who had fallen through the cracks of the shelter system and formed a community who decided to fight for the ideal that housing is a human right for everyone.  The principles and objectives of the group are as follows: 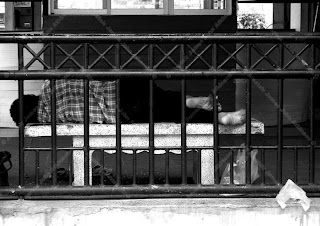 “The Take Back the Land Movement is rooted in the following principles:

The overarching objective of the Take Back the Land Movement correlate significantly with our principles:

Read more about the League of Women Voters:

Read more about Take Back the Land- Madison: