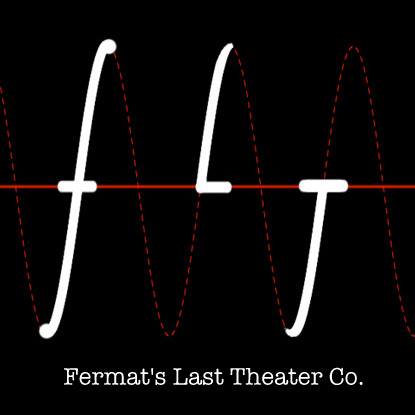 Fermat’s Last Theater is coming to Madison’s Overture Center on August 1-4, 2013, to perform Shakespeare’s most controversial work, The Merchant of Venice. This show is a one-shot deal –  this is the only time and place it will be performed! Joining the Buzz today was Ely Phan from Fermat’s Last Theater to discuss their production.

The company hopes to uncover some 21st century issues through their 15th century show. According to producer Ely Phan, they aren’t trying to shy away from how offensive this show could come across as, because it is true that the “isms” mentioned are still present in this century.  The show brings up social issues that are still relevant today, such as racism, anti-semitism, and sexism.

Fermat’s Last Theater will also be holding a panel discussion on the “isms” that come up in this controversial work. The panel will be on July 1st at DreamBank, 1 N. Pinckney St., on the square in downtown Madison.

Listen to the entire interview with our sub host Ankur Malhotra: