On Wednesday September 5th, host Tonya Brito spoke with Stephen Copley, Director of the Arkansas Interfaith Alliance, about the problems with the current minimum wage. 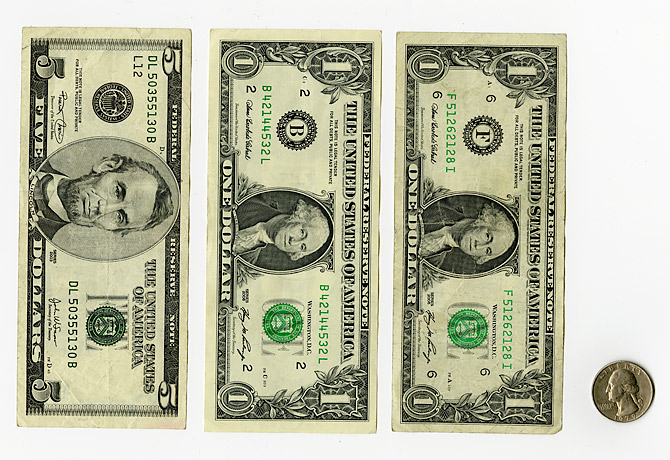 Copley is the Chairman of the national nonpartisan group Let Justice Roll Living Wage Coalition.  He recently said, “Our motto at Let Justice Roll is ‘A job should keep you out of poverty, not keep you in it.’ Today’s minimum wage is a poverty wage, not a living wage. At $7.25 an hour, just $15,080 a year, the minimum wage is set so low that growing numbers of hardworking men and women turn to food banks and homeless shelters to try and fill the gaping hole in their wages. It is immoral that the minimum wage is worth less, adjusted for inflation, than the over $10 value it had in 1968, the year Rev. Dr. Martin Luther King Jr. was killed in Memphis while fighting for living wages. It’s time to raise the minimum wage.”

To listen to the entire show: