On Journeys into Jazz for Wed. 2 Nov. 2022 at 2p, co-host Chuck France is back with birthday tributes to alto legend Phil Woods, Grammy winning vocalist Kurt Elling and the famous Blue Note recording engineer Rudy Van Gelder. A musical preview of some of the artists scheduled for CODAFest (Nov. 16-20) at Cafe CODA follows the jazz calendar at 4p. Also, this show and Chuck’s show on Nov. 16 will feature musical previews of Chuck’s documentary film “Jazz in Exile” scheduled for Nov. 17 at CODAFest. Phil Woods, Dexter Gordon, John Griffin, Art Farmer, Betty Carter, Richard Davis, Woody Shaw and Carla Bley are just a few of the artists featured in the film. For CODAFest, the film has been “remastered” to 4K to celebrate the 40th anniversary of the film’s premiere at the London Film Festival. The screening of “Jazz in Exile” is free at Cafe CODA at 2p Thursday Nov. 17th. 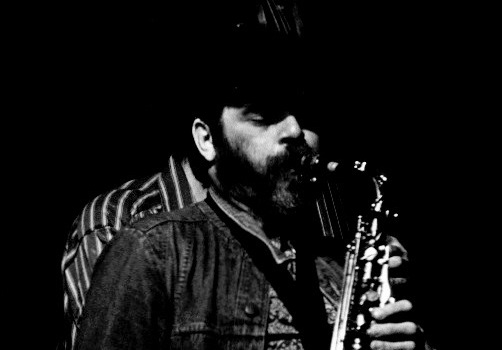