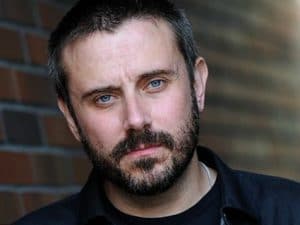 WORT kicks off the Fall Pledge Drive, “In Nobody’s Pocket But Yours” on September 19th with a special visit from Jeremy Scahill.

The author of Blackwater and Dirty Wars is coming to Madison for a special book signing event at the Madison Central Library for his new book, The Assassination Complex: Inside the Government’s Secret Drone Warfare Program, co-written with the staff of The Intercept.

The event will take place on Monday the 19th at 7pm, and is in partnership with the Wisconsin Book Festival and A Room of One’s Own Bookstore. WORT will receive a portion of the proceeds from book sales at the event.

Jeremy will also make a special appearance on A Public Affair with Patty Peltekos at noon on the 19th. He will be discussing his new book, his work with The Intercept, and taking caller questions. 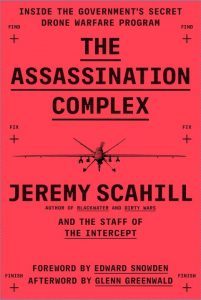 About The Assassination Complex:

“Readers will be left in no doubt that drone warfare affronts morality and the Constitution. . . . Convincing and damning.” (Kirkus Reviews)

“A searing, facts-driven indictment of America’s drone wars and their implications for U.S. democracy and foreign policy. A must-read for concerned citizens.” (Library Journal)