For our pledge show on Journeys into Jazz Wednesday June 1st, EJ CJ and Chuck will pay tribute to the longtime hosts of “Strictly Jazz Sounds”, Steve Braunginn and Jane Reynolds. The duo have two shows to go before they say farewell. As a team, they have been bringing you creative improvised music for over 17 years. Prior to asking Steve to co-host SJS, Jane hosted a weekly show called “Jazz Sounds” for 20 years, That’s 37 years bringing you jazz on WORT which alone deserves a celebration.

Steve and Jane spent an hour with Chuck two weeks ago discussing how they got started as jazz radio hosts, among other topics. Their rapport with each other and the jazz community comes shining through. Just recently, Jane found out that Steve started doing a jazz show on WORT in March 1983 called “Strictly Jazz” before becoming the WORT news director. Did Steve’s “Strictly Jazz” show meld with Jane’s “Jazz Sounds” or does SJS stand for Steve and Jane’s show? Find out by tuning into Journeys into Jazz from 2-5p Wednesday June 1st.

Steve and Jane met and interviewed many legends of the music over the years. Pictured with Steve and Jane are Charlie Haden, Anthony Braxton and Tia Fuller. On Journeys into Jazz, you will hear short clips from a few of those interviews for example, with Esperanza Spalding, Brian Blade, Roscoe Mitchell and Richard Davis. And you can pledge to their show since it’s the first day of pledge. Let’s help them reach their goal for their last pledge show on WORT before they even begin Strictly Jazz Sounds on Thursday, June 2nd. 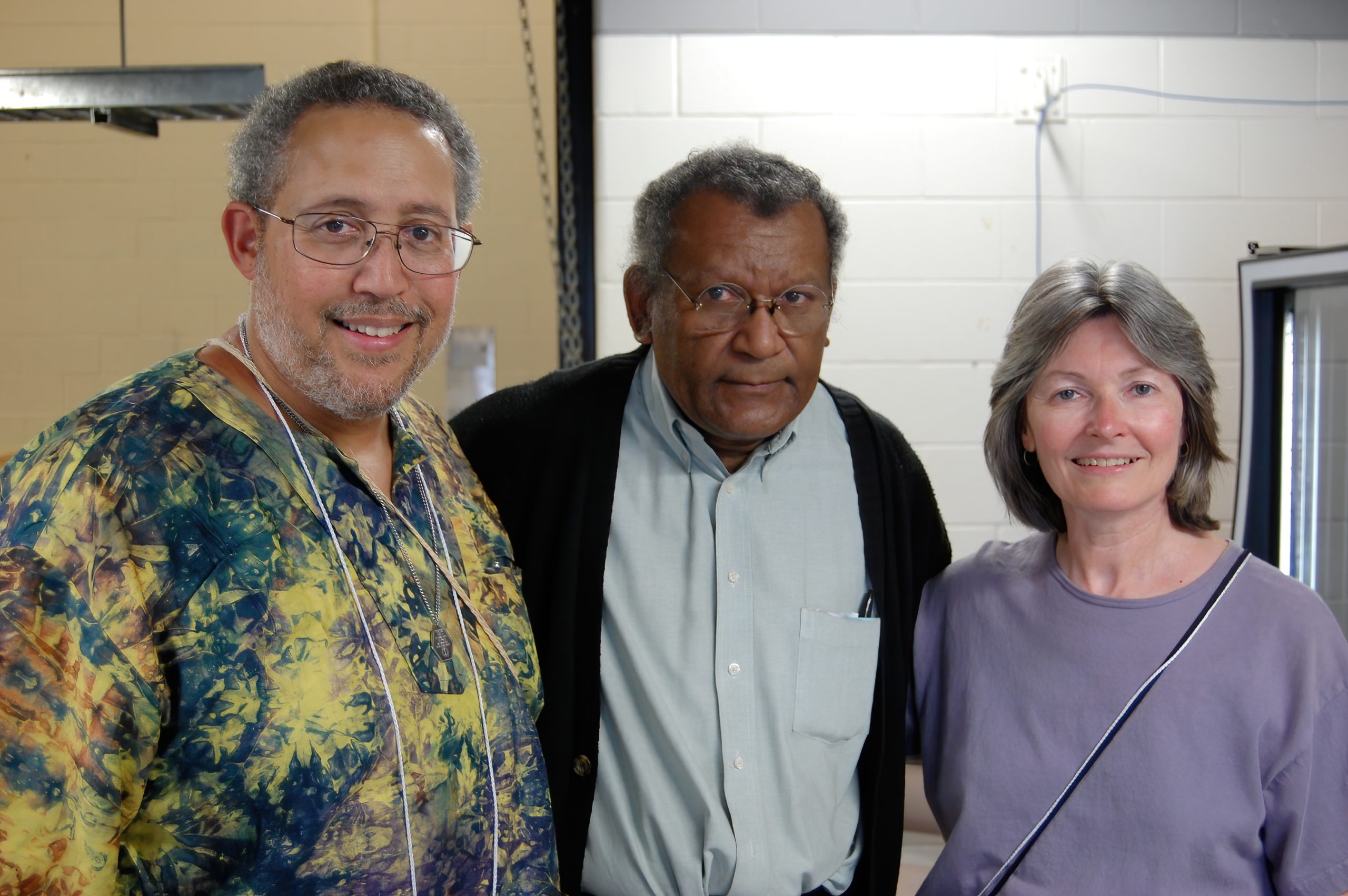 (Steve and Jane with Anthony Braxton courtesy of Steve Braunginn) 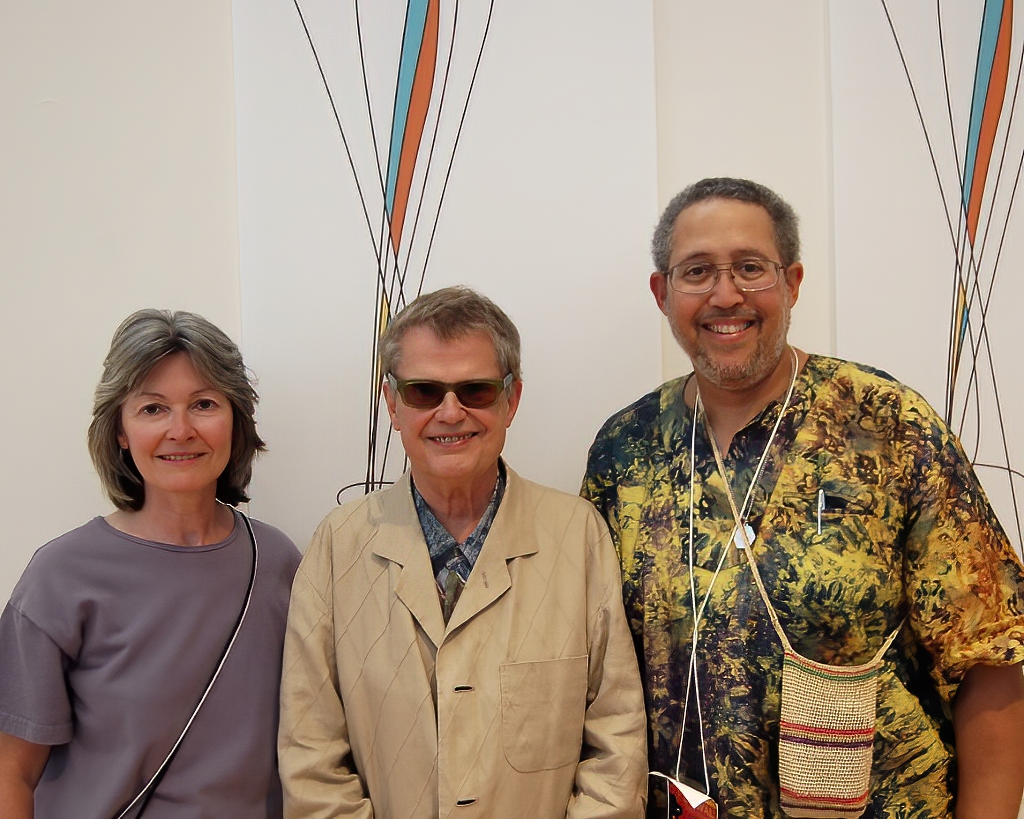 (Jane and Steve with Charlie Haden courtesy of Steve Braunginn) 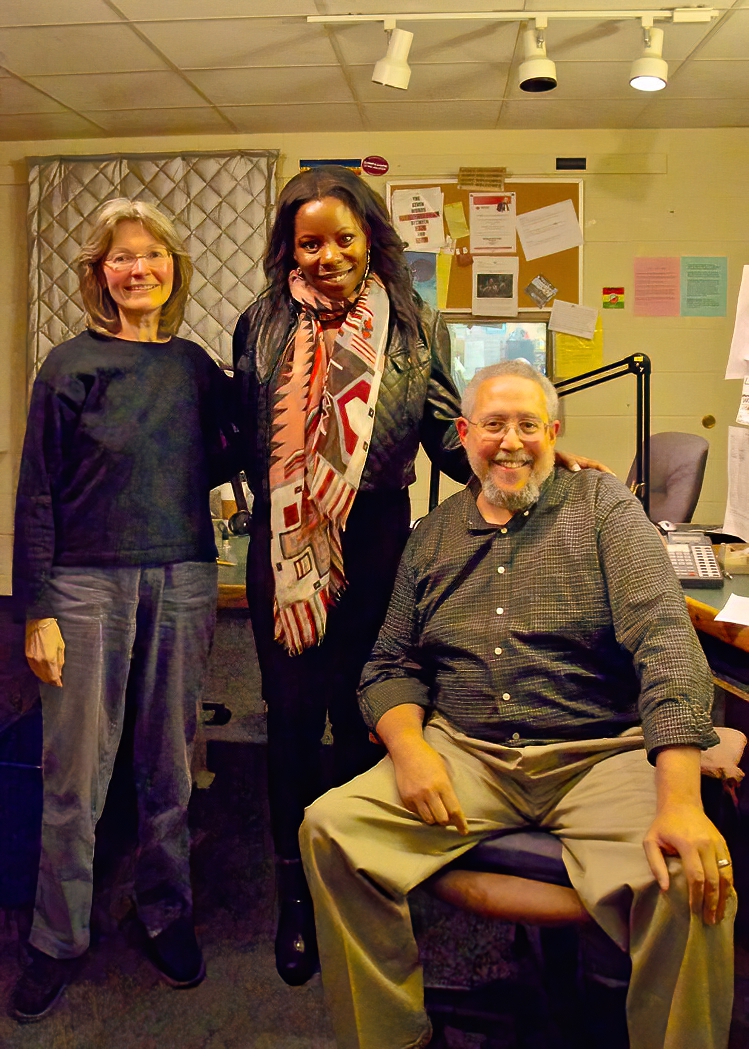 (Jane and Steve with Tia Fuller courtesy of Steve Braunginn)