In January 2011 Grunow went to spend a week in Honduras, standing as an international witness to prevent violence. She’s been active in Latin America for decades, in the USA and on the ground there. Introduced to Latin America by her Franciscan uncle, Babette has a passion for “justice & freedom for our neighbors”. Babette Grunow, a Milwaukee native, was former president of the Latin America Solidarity Committee at the University of Wisconsin-Milwaukee. Grunow is an activist who travels frequently to the region. She co-authored the piece “President Barack Obama must more forcefully oppose the Honduras coup” on July 16th, 2009. 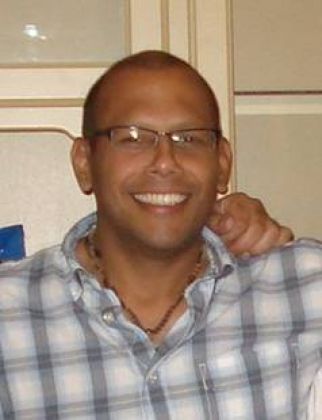 Pepe Palacios will speak in Milwaukee on February 6th. According to the Milwaukee LGBT Community Center, “Palacios is a founding member of the Honduran LGBT group, Diversity Movement in Resistance (MDR), and a member of the steering committee of the National Front of Popular Resistance (FNRP). Included in the program will be a short film of masked gunman firing at a human rights delegation to the country this past September. Following a 2009 U.S.-supported coup in Honduras, the country won the dubious distinction of having the highest murder rate in the world. Coup supporters used the overthrow of the elected government to settle scores against social justice movements and the poor. Contrary to stereotypes about predominately Roman Catholic countries, Honduras has a vibrant Lesbian, Gay, Bisexual and Transgender (LGBT) movement which is among the leading forces organizing against the coup regime. LGBT communities there have joined indigenous peoples, African descendants, farmers, teachers, women, students, and trade unionists in numerous, massive, non-violent street demonstrations of resistance.