Chuck France will celebrate the August 4th,1901 birth of a legendary performer, Louis Armstrong, with over an hour of his music from 2-5p on Journeys into Jazz. Wynton Marsalis has said: “Louis Armstrong is jazz. He represents what the music is all about.” Selections will showcase his revolutionary trumpet work beginning with the most celebrated duet recording in the history of jazz with pianist Earl Hines. From the 1920s through the 1960s, Louis Armstrong opened the doors for improvisation, extended solos and scat singing. Professor Michael Leckrone writes in Popular Music in the United States that “Louis is rarely given the appropriate credit for his influence on jazz singing.”

Chuck will also celebrate the birthdays of 2021 NEA jazz master Terri Lyne Carrington, guitarist Herb Ellis, saxophonist Eric Alexander and drummer Jeff Hamilton, all born on August 4th. At 5:30 he has the honor of introducing Gerri DiMaggio and her band as well as Hanah Jon Taylor for the first jazzonstate concert in the 100 block of State Street. 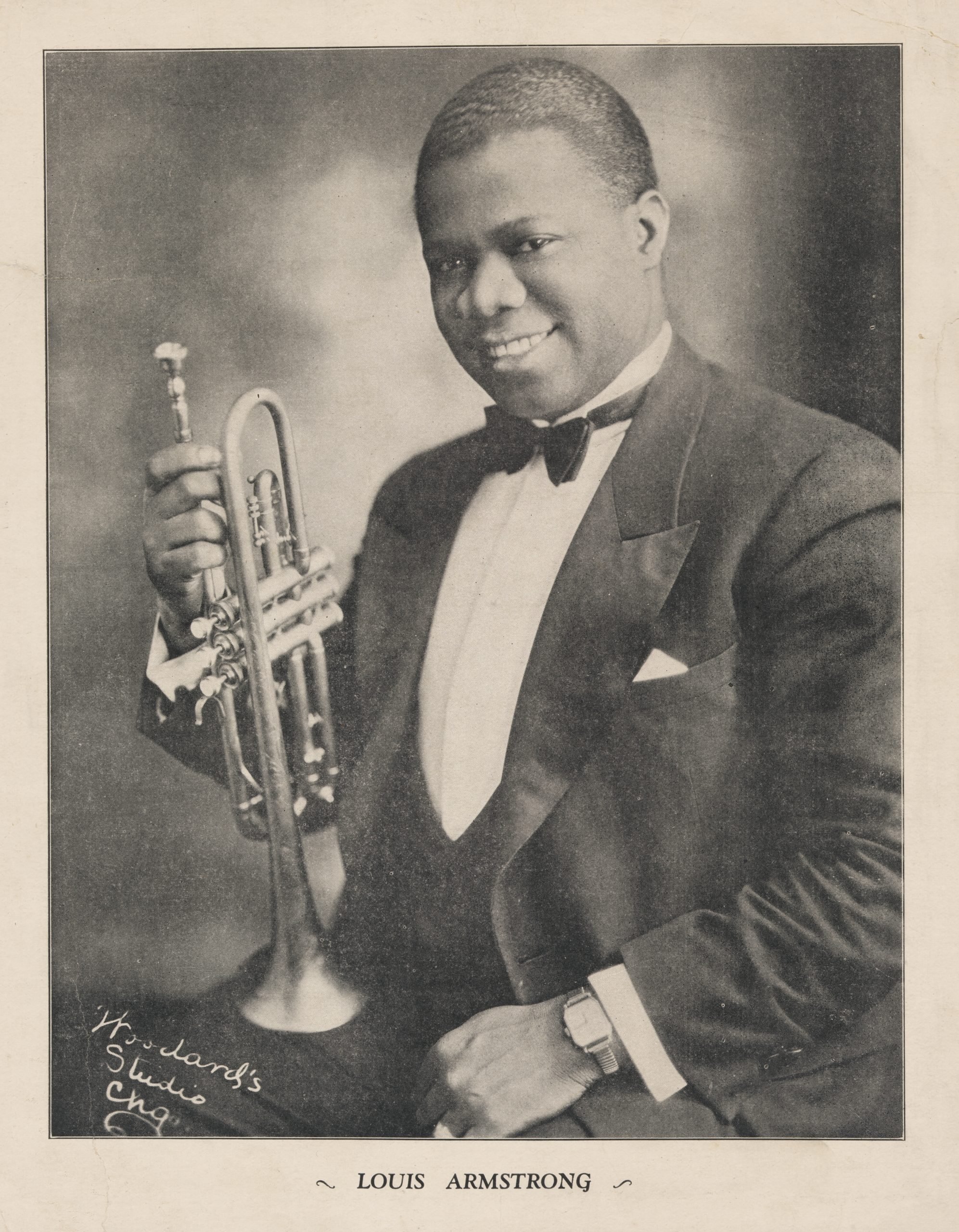