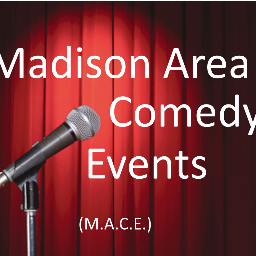 On Tuesday, May 21st, guest host Nigel O’Shea interviewed a panel of local stand-up comedians to talk about comedy in the Madison area, their personal stories, and upcoming stand-up events. For the first half of the hour he spoke with Alan Talaga, Chris Lay and Sarah Connor. During the second half of the show they were joined by David Fisher and Aaron Haag.

For upcoming events, you can follow them on Twitter  here. For more information on the Barry Roberts tribute show coming up Wednesday, May 29th at the Comedy Club on State, go here.

Also, starting today, A Public Affair has opened up its Twitter feed to listener questions and comments. If you have a question or comment during shows, please feel free to tweet at us at @WORTtalk. We look forward to hearing from you!