On Thursday October 4th, Allen Ruff spoke with Jeremiah Goulka about the State Department’s decision to remove the Mujahedin-e Khalg (MEK) from its “terrorist organizations list”. 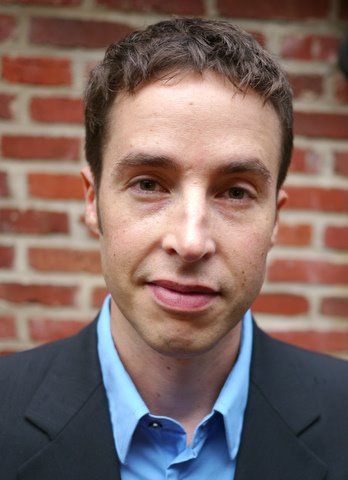 Goulka recently wrote regarding the the status of the MEK, ” The State Department may have satisfied a court-imposed deadline and could help the group’s members escape their current stateless limbo, but the decision will enable the MEK to put more effort into pushing the United States toward war with Iran in its campaign to become the new government in Tehran.

The court’s deadline comes from a lawsuit brought by the MEK arguing that its designation as a foreign terrorist organization (FTO)—which it has held since 1997—is no longer appropriate because it claims to have abandoned violence in 2002; in 2003, when its members in Iraq were disarmed by the U.S. military, the group signed documents promising to use only peaceful means of protest to advocate for its goals. In June, the U.S. Court of Appeals for the D.C. Circuit gave Secretary of State Hillary Clinton until October 1 to decide whether the group still belonged on the list or the court would delist the group.

Whether the MEK still belongs on the FTO list presents a legal question. If it has abandoned violence—including the capability and intent to commit terrorism—then perhaps it’s earned removal. The group’s many critics point to rumors that the MEK has been collaborating with the American and Israeli militaries and intelligence services. But the FTO statute counts only terrorism or terrorist activity that “threatens the security of United States nationals or the national security of the United States”; even if unsubstantiated rumors about MEK’s collaboration with the U.S. military are true, they would not qualify the MEK for FTO status under the statute. This highlights the problem: The law as written gives a pass to groups whose activities are viewed as useful to the United States, just as it could fail to apply to unsavory groups that do not pose a danger to the country.”

Goulka explained to WORT listeners the negative impact of taking the MEK off the terrorist list, and how this decision will almost certainly further the erosion of relations between Iran and the United States.

To read Goulka’s article in its entirety: