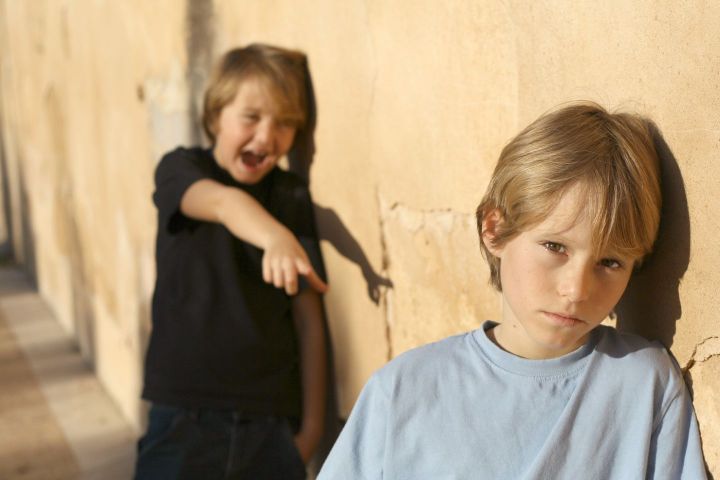 On Tuesday, July 2nd, A Public Affair’s Carousel Bayrd premiered her first show! She discussed Monona’s new anti-bullying ordinance, which permits police to fine parents if their child bullies another child. You can find the exact wording of the ordinance here.

Bullying is an increasing problem in schools. A 2010 study showed that 2.7 milllion youth are being bullied nationwide every year, 56% of youth have witnessed a bullying, and 50% of teens have been victims of cyber-bullying. This is an issue that needs, at the very least, a conversation.

For the first half of the hour, she was joined by Det. Sgt. Ryan Losby of the Monona police department. Sgt. Losby was one of the officers who drafted the law. He explained the background behind the ordinance, the cases in which the ordinance will be used, and the police department’s hopes for the ordinance. Fines can begin to be issued starting at age 12 and the definition of bullying and harassment includes all forms of electronic communication as well as physical violence. In addition, he stressed that this measure is a bit of a shot in the dark – and though they have high hopes for the ordinance, they are going to wait, collect statistics and see how it plays out.

During the second half of the hour, Ananda Mirilli of the Young Women’s Christian Association (YWCA) shared her concerns about the ordinance. Specifically, she expressed concerns about the kinds of low-income families the law would target, racial implications of the law and the vague wording of the ordinance that leaves quite a bit to police discretion and interpretation.

Good or bad, both guests hope that the ordinance will spark a conversation about bullying that will lead to the best solution.

The Journal Sentinel will be consistently following this law through it’s development and use. You can read one of their articles on the issue here.